During Saturday’s preseason finale in Buffalo, Green Bay Packers veteran kicker Mason Crosby did one thing he rarely does, and one thing he’s never done.

Crosby, now in his 15th NFL season, missed a 28-yard field goal in the first half and then punted in a live game for the first time in his professional career.

Crosby, who turns 37 next month, didn’t miss a single field goal last season, making all 16 attempts. And he almost never misses chip-shots. For his career during the regular season, Crosby has connected on 93 of 95 field goals between 20 of 29 yards, with his last miss coming way back in 2011. Late in the first half Saturday, Crosby’s 28-yard attempt from the left hash mark stayed left and missed.

The rarities for Crosby didn’t end there.

In the fourth quarter, a leg cramp for punter JK Scott provided an opportunity he’s long waited for: a chance to punt in a real game. Typically, most teams only carry one punter on the roster, so the kicker is usually the primary backup. With Scott unable to punt, Crosby got his chance. His first punt traveled 41 yards and had just over four seconds of hang time.

“Did a nice job. He is not our punter,” coach Matt LaFleur joked post-game.

Going into his 15th season, @crosbykicks2 did something he’s never done in an NFL game:

Crosby and the Packers lost the preseason finale, 19-0. Nothing like a missed chip-shot and a 36-year-old kicker punting for the first time to help signify the end of the games that don’t matter. 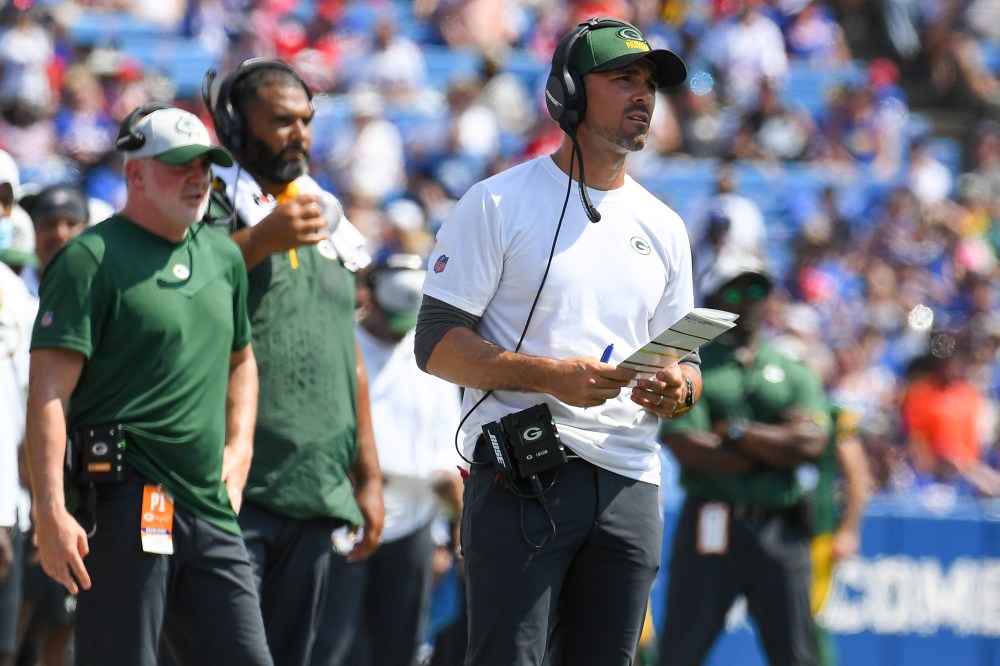 Packers vs. Bills recap: Everything to know from preseason finale 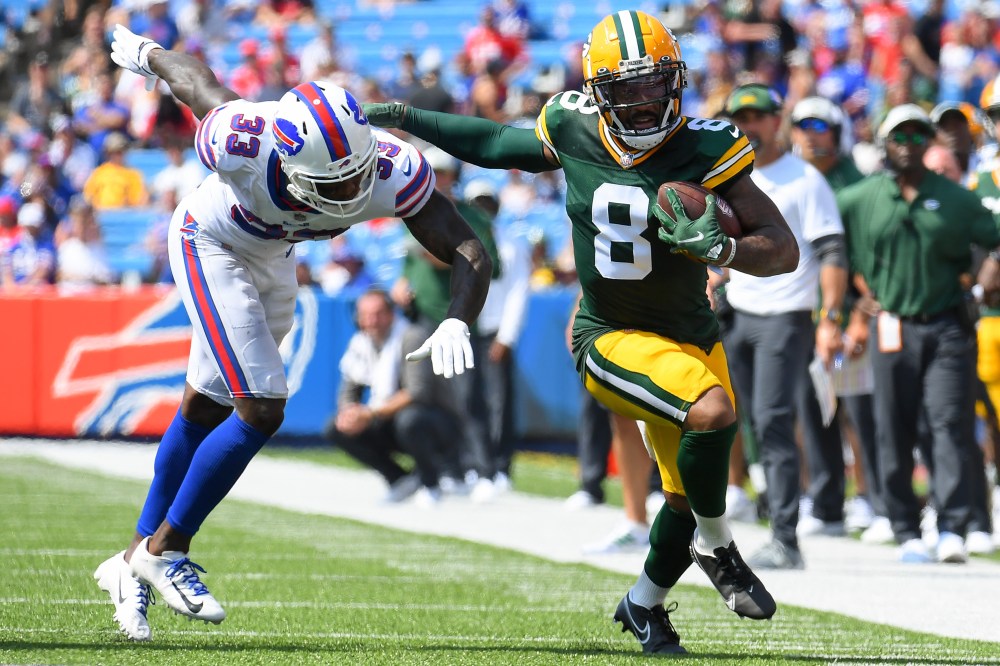