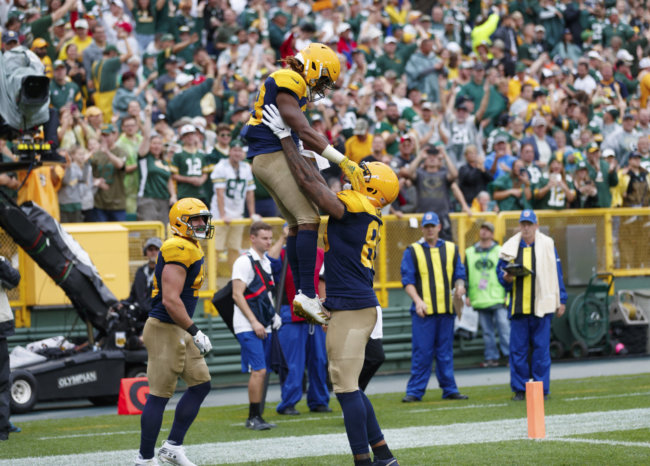 After two consecutive losing seasons and third place finishes in which the Packers went 13-18-1, the team headed in a new direction this season with the hiring of Matt LaFleur as head coach. Although three weeks is a relatively small chunk of a 16-game season, the 3-0 start by the Packers is remarkable. Odds are […]

The post Who Could Have Seen the Packers Start 3-0 Headed into Week 4 Against the Eagles appeared first on Total Packers.