Like the Green Bay Packers, the New York Giants had to purge their roster on Tuesday to get down to the required number of 53 players. However, in a somewhat surprising decision, the Giants held on to former Packers’ cornerback Josh Jackson. New York acquired Jackson via a player-for-player trade last month, ending his three-year in Green Bay.

Jackson did not appear in either of the Giants’ two preseason games with him on the roster. The former second-round pick spent time with the rehab group during practice but never dressed on game day. Jackson did not have any reported injuries with the Packers during training camp, so perhaps New York was waiting to get him acclimated to their scheme before putting him on the field.

Hurting for depth, Jackson was one of seven corners the Giants kept on their initial 53-man roster.

In three seasons in Green Bay, Jackson totaled 86 tackles, 12 pass deflections and zero interceptions. He started 10 games during his rookie season before fighting for special teams’ reps in Years 2 and 3. Unlikely to last another cut-down, the Packers shipped Jackson to New York for a change of scenery.

In return, Green Bay received another corner in need of a fresh start in Isaac Yiadom. Yiadom was a third-round pick in 2018 (the same draft class as Jackson) and is now a member of his third different team.

Yiadom started 10 games for New York last season and finished with 46 tackles, five pass deflections, and a forced fumble. He played 86 snaps for the Packers during the 2021 preseason and received a below-average grade of 45.5 from Pro Football Focus.

According to PFF, Yiadom allowed seven receptions on 12 targets for 101 yards and a touchdown.

Yiadom was one of six corners to make the Packers’ initial roster and will have a chance to compete on special teams. At least for now, the Yiadom-Jackson trade was beneficial for both as it bought both players time with their new organizations. 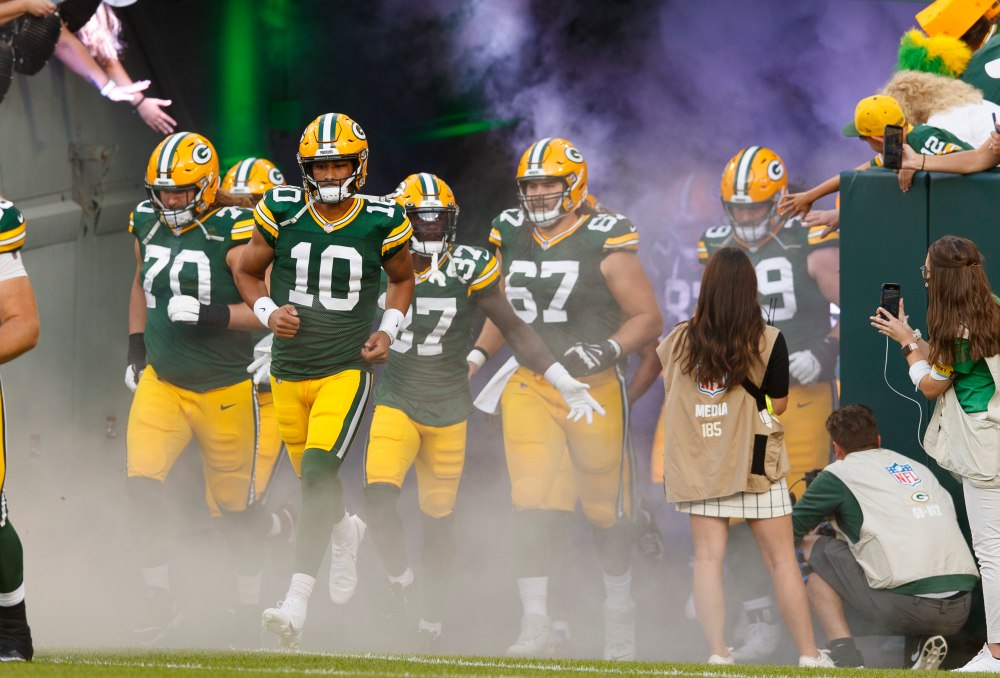