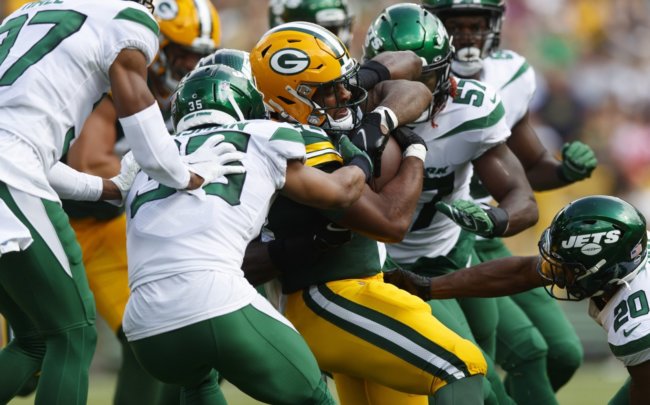 The Green Bay Packers had a great 2020 season winning the NFC North and going on to the NFC Championship Game for the second year in a row, though losing 31-26 to Tampa Bay was a blow. There’s been plenty of drama in the Packers offseason too, with quarterback Aaron Rodgers staging that temporary walk-out. […]

The post Three Packers to watch in 2021 appeared first on Total Packers.