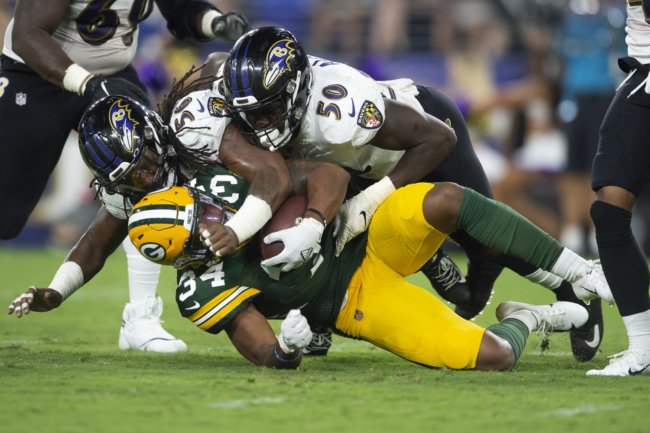 The Packers added some depth to the OLB position by picking up former Alabama Crimson Tide linebacker, Tim Williams, a day after he was released from the Baltimore Ravens. Williams was a 3rd round pick in the 2017 NFL Draft(78th overall). His current career stats in the NFL include 18 tackles and 2 sacks. The […]