Sources: #Saints star WR Michael Thomas is expected to miss the start of the 2021 season after undergoing surgery to repair the ligaments in his ankle in June. Based on the timing of the surgery – and recommended 4 months of recovery – Thomas could be on the sideline for weeks.

According to Ian Rapoport of NFL Network, Thomas had ankle surgery in June and is expected to miss the start of the regular season.

The Packers travel to New Orleans to play the Saints in Week 1.

Thomas, a first-team All-Pro in 2018 and 2019, injured his ankle in the season opener last year and ended up missing the Packers’ win over the Saints two weeks later.

The news is another blow to the Saints offense, which lost future Hall of Fame quarterback Drew Brees to retirement this offseason.

Thomas played in just seven games in 2020. He caught 40 passes for 438 yards and zero touchdowns. During the two years prior, he averaged 137 receptions, 1,565 receiving yards and nine touchdowns per year. He set an NFL record with 149 catches in 2019.

Thomas has only faced the Packers once in his NFL career. He caught seven passes for 82 yards in the Saints’ 2017 win over the Packers at Lambeau Field. 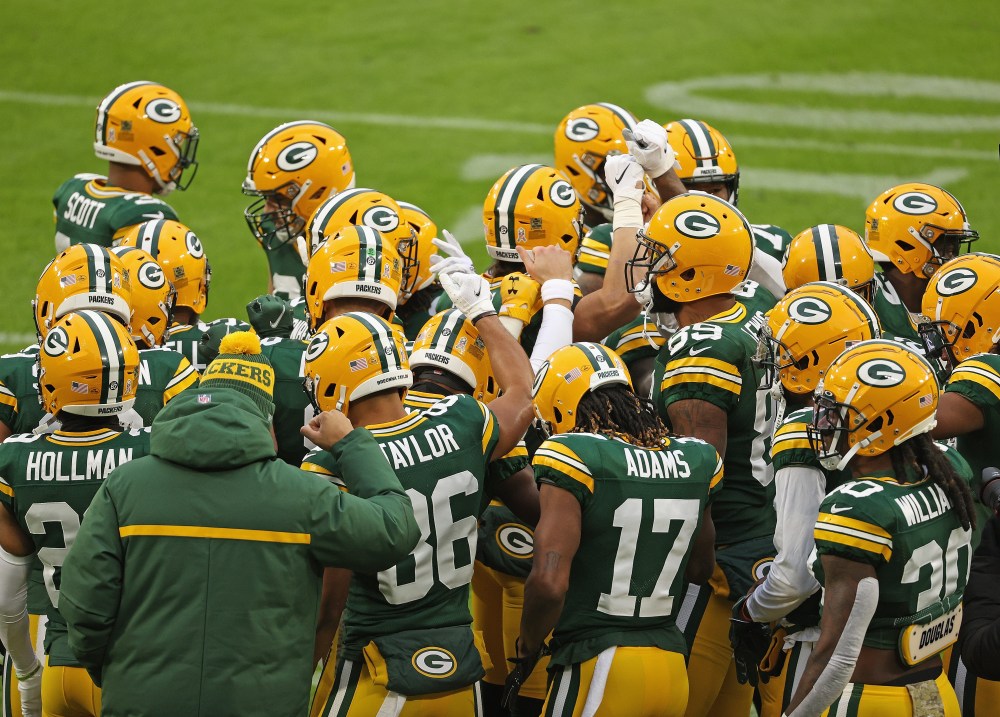