2019 first-round pick Rashan Gary will represent the Green Bay Packers during Day 2 of the 2021 NFL draft.

The NFL revealed that Gary, a third-year edge rusher in Green Bay, will announce selections for the Packers during the second and third rounds on Friday night.

All 32 NFL teams will have a current or former player announce picks on Day 2 of the draft. The league believes the player announcements will “add to the draft excitement.”

The Packers hold pick No. 62 in the second round and No. 92 in the third round.

Gary, the 12th overall pick in 2019, broke out as a second-year player in 2020, collecting 39 total pressures and creating 21 stops, according to Pro Football Focus.

4 positions the Packers should target in 2021 NFL draft 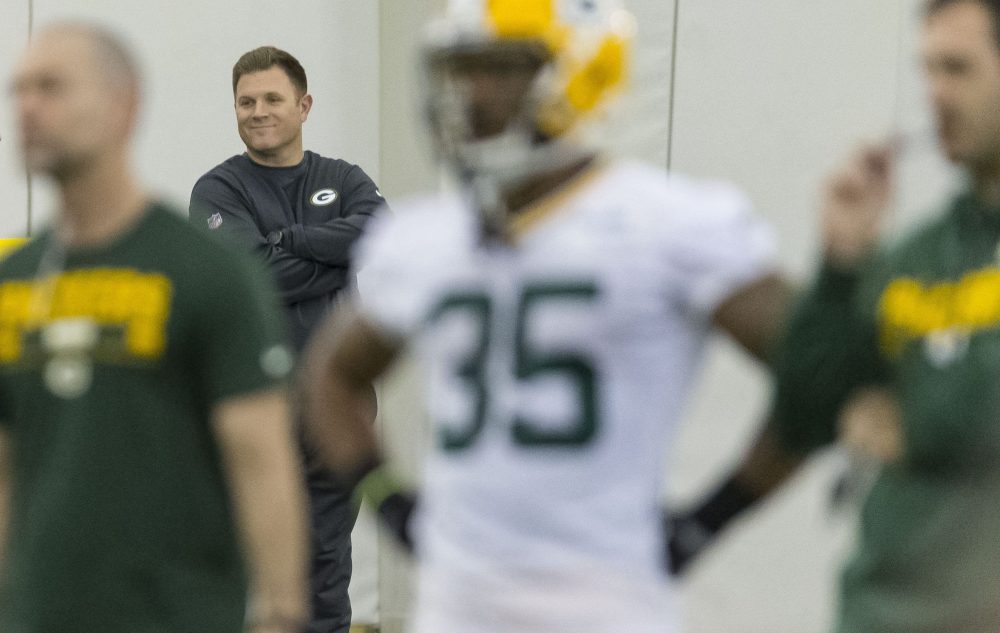