LaFleur said the Packers will do more testing on the injured area on Tuesday.

“MVS, I know, he’ll get a scan tomorrow and we’ll know a little bit more about where he’s at,” LaFleur said.

Valdes-Scantling appeared to come up gimpy at the end of an incomplete pass in the fourth quarter. He was not on the field for the Packers’ game-winning drive.

LaFleur said the Packers will be cautious with the speedy receiver so the injury doesn’t linger.

“Any time you’re dealing with a soft tissue injury, you want to be cautious with that because you don’t want it to turn into a long-term deal,” LaFleur said.

Valdes-Scantling caught three passes for 59 yards and a touchdown over 40 snaps. He set up a score with a 47-yard catch in the first quarter, and he caught a 12-yard touchdown on third down in the second half.

Valdes-Scantling’s speed is a vital part of the Packers offense, and the team doesn’t have another receiver on the roster with his type of vertical ability.

Through three games, Valdes-Scantling has six catches for 76 yards on 16 targets. 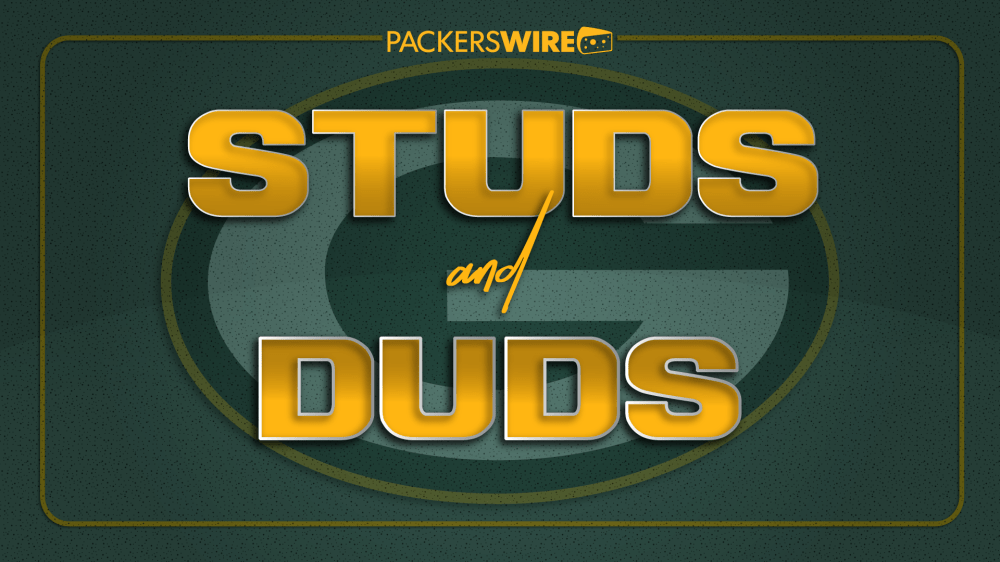