The #Packers indeed are working on a trade with the #Texans to bring WR Randall Cobb back to Green Bay. A reunion in the making with old friend Aaron Rodgers. https://t.co/3EfcARaJ1B

The Green Bay Packers are close to bringing back an old friend of Aaron Rodgers.

According to Tom Pelissero of NFL Network, the Packers are working to complete a trade for Houston Texans receiver Randall Cobb, who spent his first eight NFL seasons with Rodgers in Green Bay.

Cobb, who turns 31 in August, played the 2019 season with the Dallas Cowboys before signing a three-year deal with the Texans. Since leaving Green Bay, Cobb caught 93 passes for 1,269 yards and six touchdowns over 25 total games.

In Cobb, Rodgers and the Packers would be getting a veteran slot receiver who knows the quarterback well but also has to learn a brand new offense.

This isn’t a trade the Packers would generally make, but it’s clear Rodgers has some new influence over personnel decisions. Cobb, a second-round pick of the Packers in 2011, is over 30 and has been injury-prone.

Cobb’s arrival might block the emergence of third-round pick Amari Rodgers, a similar type of player. The rookie could be a gadget player on offense and the primary returner as he learns behind Cobb in 2021.

If the trade is completed, Cobb would make his Packers return in Week 1 against the New Orleans Saints, or 10 years after he made his memorable NFL debut against the Saints in 2011. 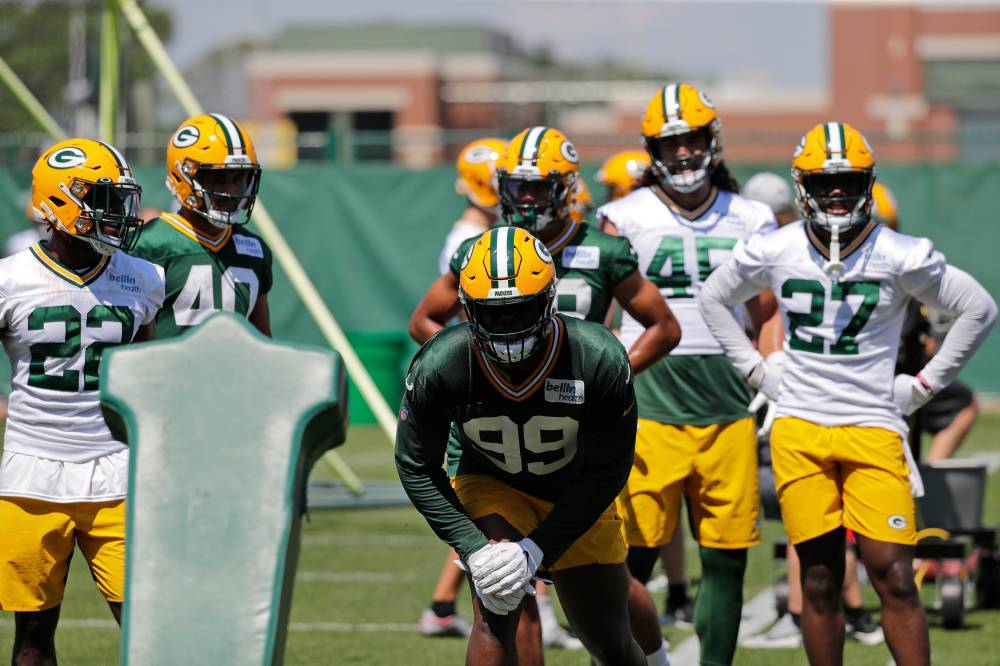