Mark it down. Should be a fun night pic.twitter.com/MjQvFB99Ky

The NFL announced it will reveal its full schedule for the 2021 season on Wednesday, May 12.

The Green Bay Packers and 31 other NFL teams will play 17 regular-season games and three preseason games for the first time in 2021.

The announcement of the schedule is scheduled for 7:00 p.m CT on May 12. Like previous years, NFL Network will have a television special for the schedule release.

Opponents for all teams are already known. The formating and order of the schedule, including bye weeks and primetime games, are the unknowns.

The Packers have 10 games against teams that made the postseason last year. 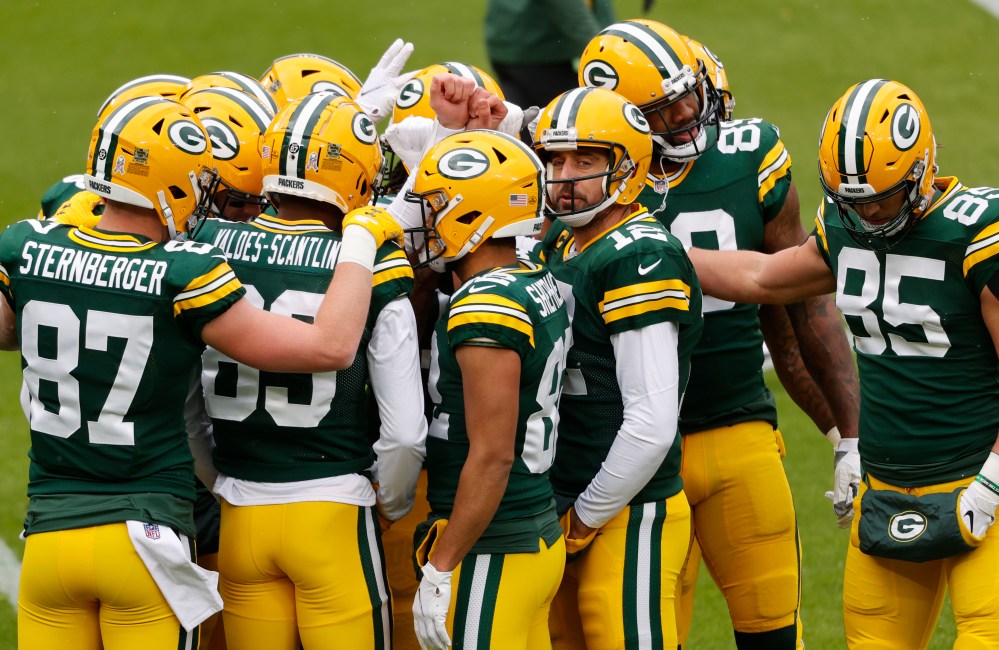