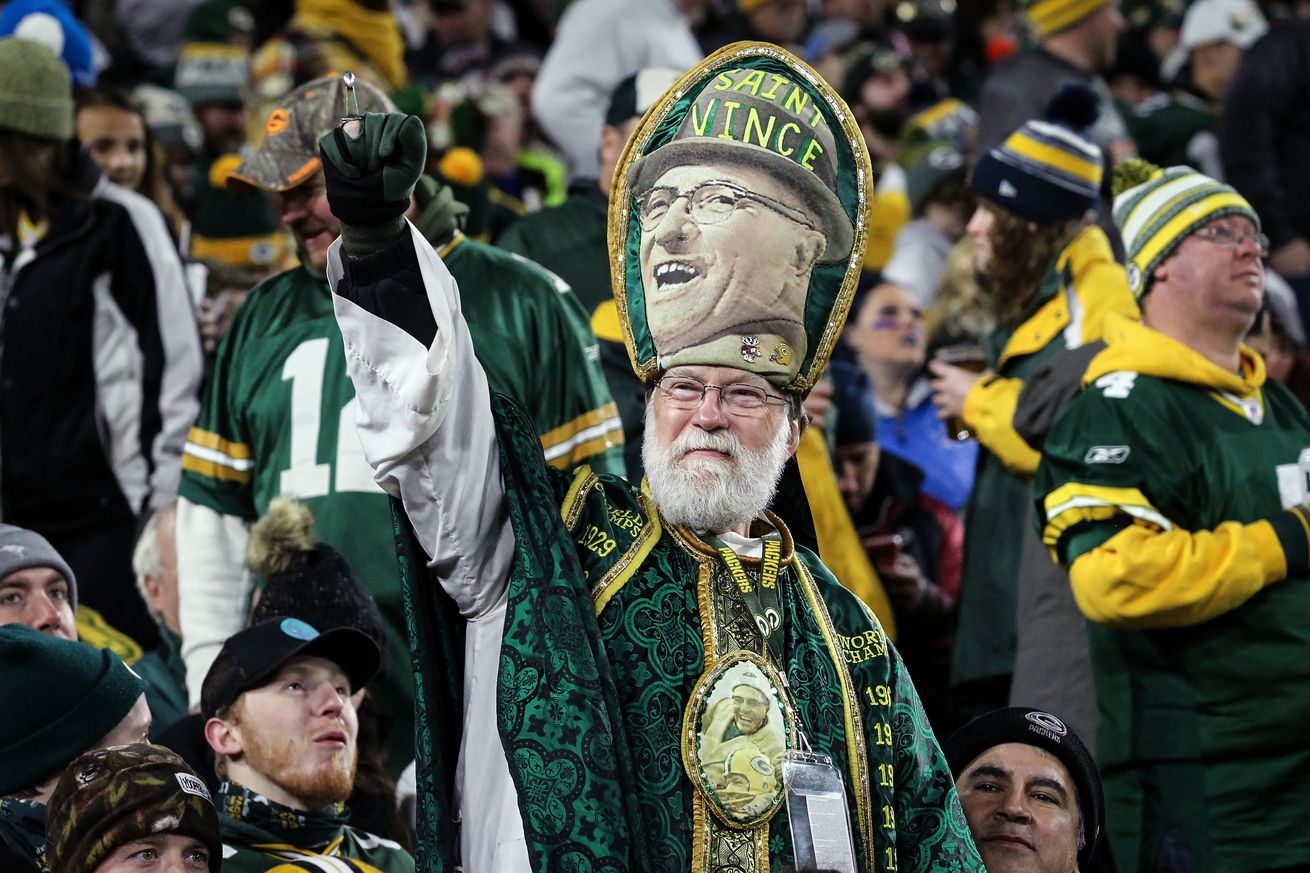 The Packers escaped with a close win on Monday Night, perhaps leading to a small dip in FanPulse ratings.

The Green Bay Packers are sitting at 5-1 and in first place in the NFC North. It’s a good place to be, especially after starting 3-0 in the division and holding a great position both in the Black and Blue Division and in the NFC.

But interestingly, this week’s FanPulse confidence index showed a notable dip from last week, despite most of the survey results coming in before the team’s week six victory over the Detroit Lions. Overall confidence dropped from its highest point — 87 percent following the Packers’ win against the Cowboys — down to 79 percent this week.

Timing of the survey could be a factor here. FanPulse surveys go out on Mondays, and thus some responses will be collected prior to each week’s Monday Night Football game. With the Packers’ week six contest taking place on MNF, it’s tough to get a good read on how many responses came in before vs. after that game.

If many did come in afterwards, that could help explain the dip. After all, the Packers did win by just one point on a last-second Mason Crosby field goal. They also benefited from some questionable calls in the game, though as the hosts of The APC Podcast noted this week, the team would have been in position to take the lead even without the final hands to the face call.

Regardless, here’s a look at where things stand as we head into the Packers’ week seven game against the Oakland Raiders: