BREAKING | The Saints will play the Packers at TIAA Bank Field in Jacksonville, multiple sources told the Times-Picayune’s @JeffDuncan_.

The Week 1 showdown between the Green Bay Packers and New Orleans Saints has a new home.

According to Jeff Duncan and Amie Just of NOLA.com, TIAA Bank Field in Jacksonville will host the Packers and Saints in the season opener.

The NFL officially announced Jacksonville as the new location for Week 1. The game will stick with 3:25 p.m. CT as the scheduled kickoff time.

New Orleans is no longer an option after Hurricane Ida battered the city over the weekend and left much of the population without power.

The Jaguars play on the road in Houston in Week 1, leaving TIAA Bank Field open.

The Saints evacuated New Orleans before the storm hit. The team has been operating out of Dallas, but AT&T Stadium was not an option due to scheduling conflicts.

The Packers haven’t played in Jacksonville since the 2016 season. The heat could play a factor for both teams. Temps in the 90s with high humidity are possible. 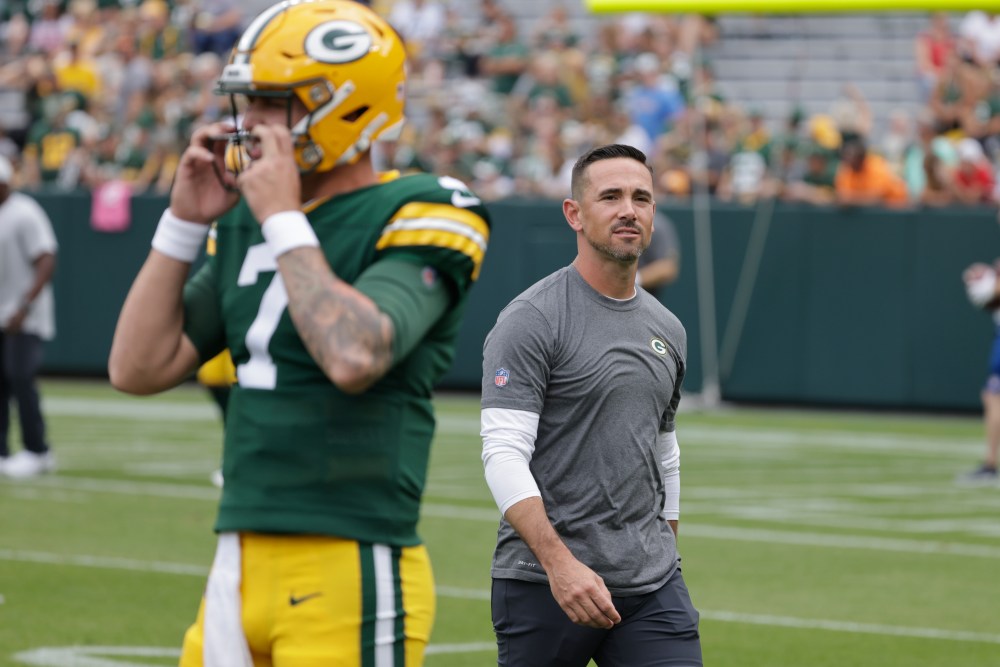