A third of Matt LaFleur’s team won’t be participating during the Green Bay Packers’ preseason opener on Saturday night.

The Packers are sitting 30 players, including quarterback Aaron Rodgers.

Jordan Love, in his NFL debut, will get the start at quarterback against the Houston Texans. But keep in mind: the 2020 first-round pick will be playing without much of the Packers’ starting offensive line and skill position players.

In fact, the Packers are without six wide receivers and four tight ends, plus Pro Bowl running back Aaron Jones and three starters along the offensive line.

Just about any important contributor for LaFleur will be standing safely on the sidelines on Saturday night, providing opportunities for young players on the roster bubble to make an impression under the bright lights.

Here is a list of players not playing against the Texans:

In 2019, LaFleur sat 28 players for the preseason opener. The NFL did not have a preseason last year. 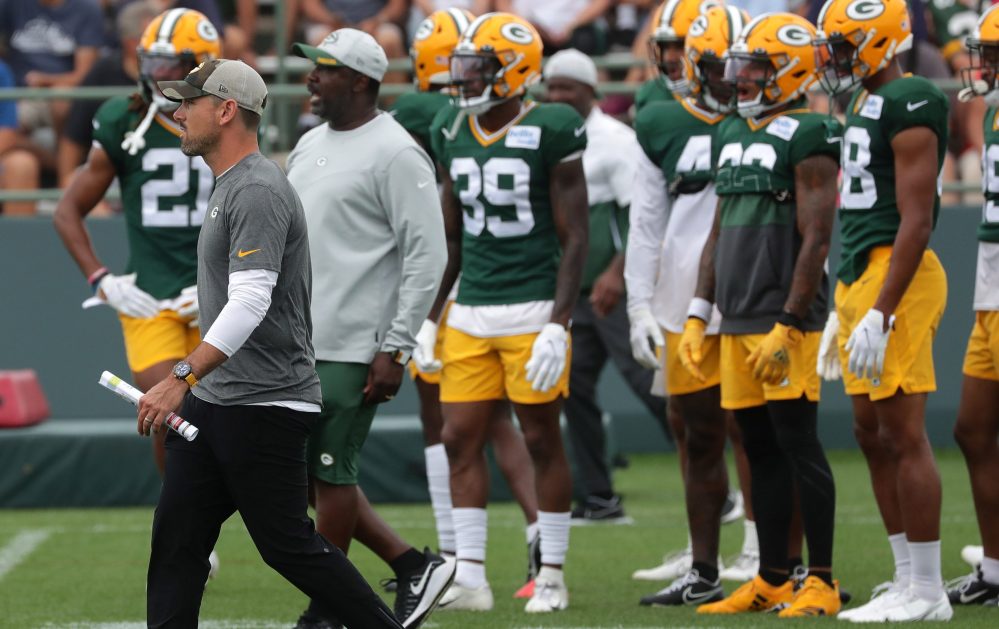 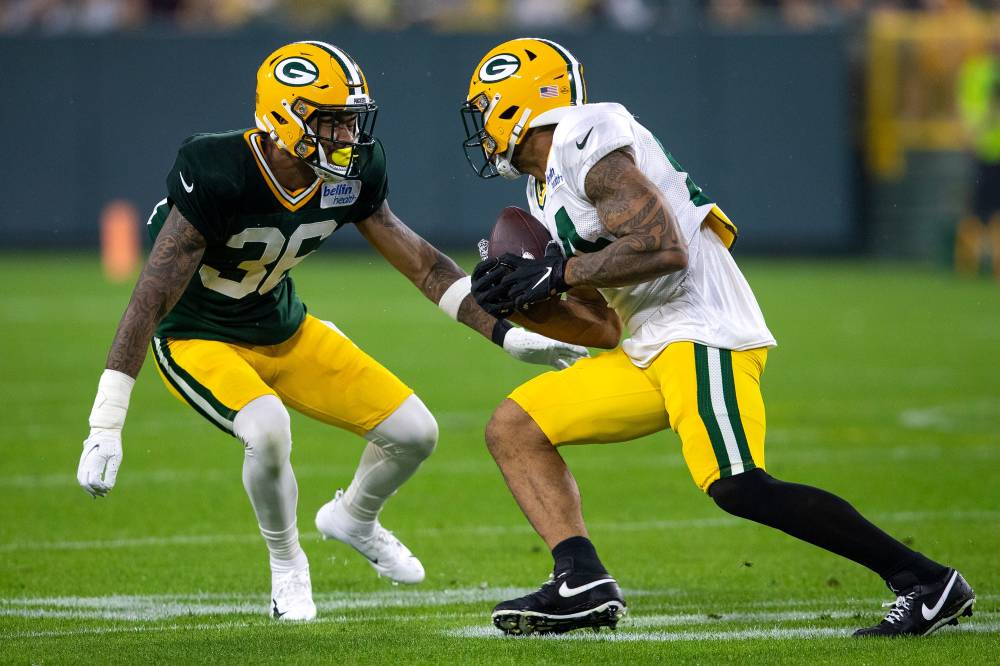 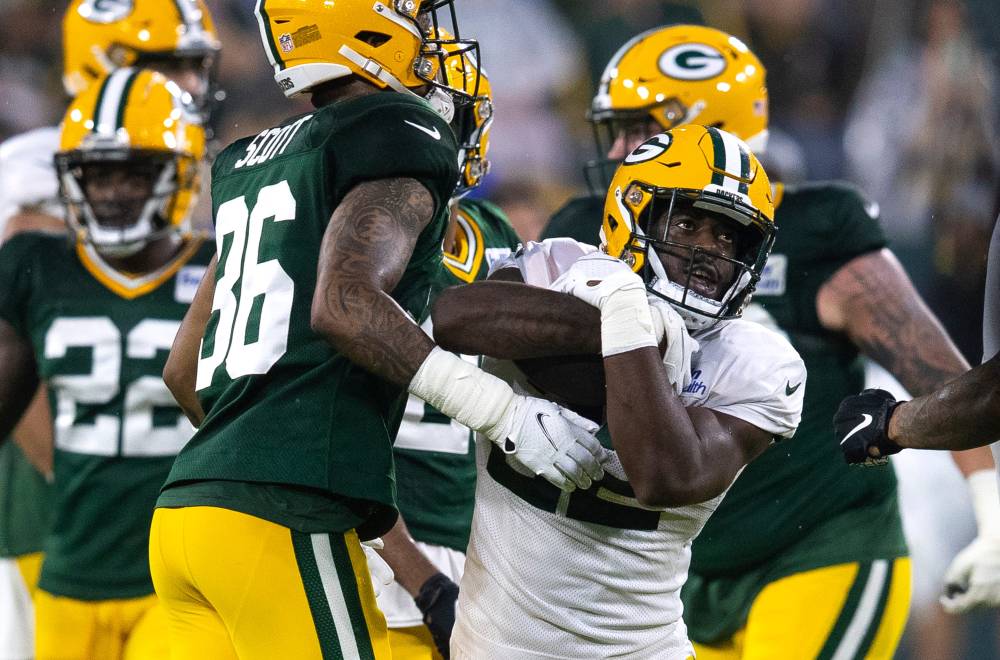