Dexter Williams, a 2019 draft pick of the Packers, is returning to Green Bay. According to Bill Huber of SI.com, the Packers are signing Williams on Wednesday, giving the team extra depth at running back as Matt LaFleur’s team approaches the preseason opener on Friday night in San Francisco.

The Packers will need to clear a roster spot to make room for Williams on the 90-man roster.

Williams, the 194th pick in 2019, was one of 17 players – including five running backs – who worked out for the Packers on Tuesday.

General manager Brian Gutekunst released Williams at final cuts last August despite a productive preseason in which the third-year running back rushed for 82 yards, including two runs over 10 yards.

The Packers need depth at running back with Kylin Hill (knee) on the PUP list and Patrick Taylor still recovering from a groin injury. Aaron Jones and A.J. Dillon won’t play in the preseason opener on Friday, leaving undrafted rookies Tyler Goodson and BJ Baylor as the only other running backs on the roster.

Williams’ knowledge of the offense should allow him to hit the ground running this week and potentially handle carries for LaFleur in San Francisco.

Over seven career regular-season games, Williams rushed seven times for 19 yards. He has 210 career rushing yards and one touchdown on 54 career preseason carries.

Packers work out 8 specialists, including pair of long snappers

16 players on roster bubble to watch during Packers’ preseason opener 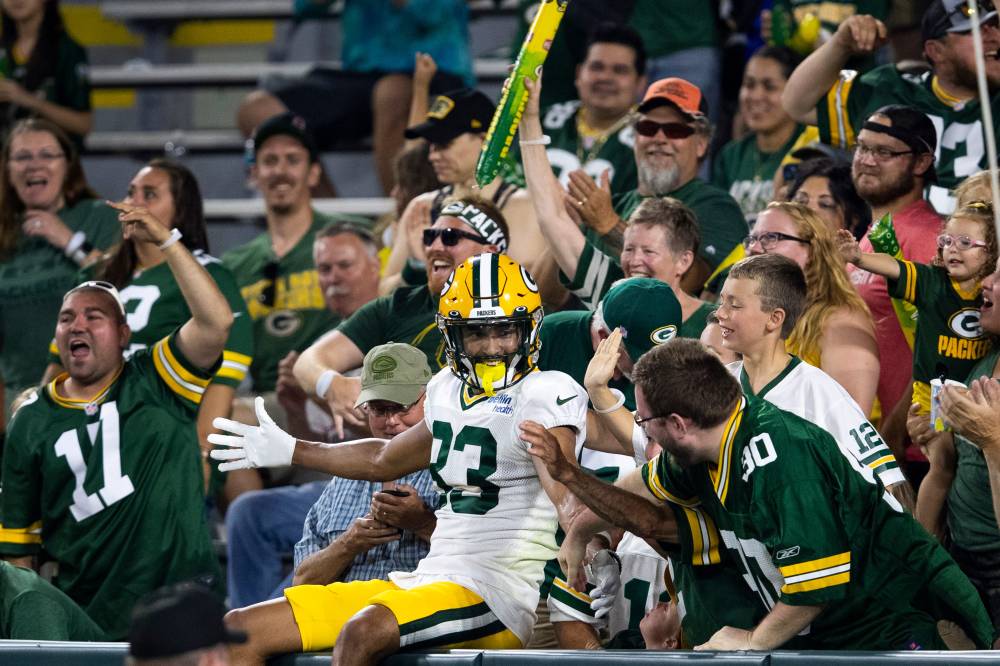