The #Packers and CB Jaire Alexander have an agreement in principle on a 4-year, $84M extension, source said. He gets a whopping $31M in Year 1.

The Green Bay Packers and All-Pro cornerback Jaire Alexander have agreed to a four-year contract extension worth $84 million, according to Ian Rapoport of NFL Network.

Alexander is now the highest-paid cornerback in football.

The deal is worth $21 million per season and includes a signing bonus of $31 million, per Adam Schefter of ESPN. The previous record for signing bonus given to a defensive back was $30 million.

A deal needed to get done to prevent Alexander from going into the 2022 season on the final year of his rookie deal. He was set to play the season on the fully guaranteed fifth-year option of around $14 million.

The Packers reduced his base salary to the league minimum for a player with four years of accrued experience (a little over $1 million) to help keep his cap hit in 2022 as lower as possible.

Alexander, a first-round pick in 2018, was a Pro Bowler and second-team All-Pro in 2020. He missed all but four games after suffering a shoulder injury last season.

Alexander has played in 48 games over his four-year NFL career. He has 44 pass breakups, five interceptions and two forced fumbles. According to Pro Football Focus, Alexander has allowed a completion percentage of 57.1 and a passer rating of 84.7 against his coverage. 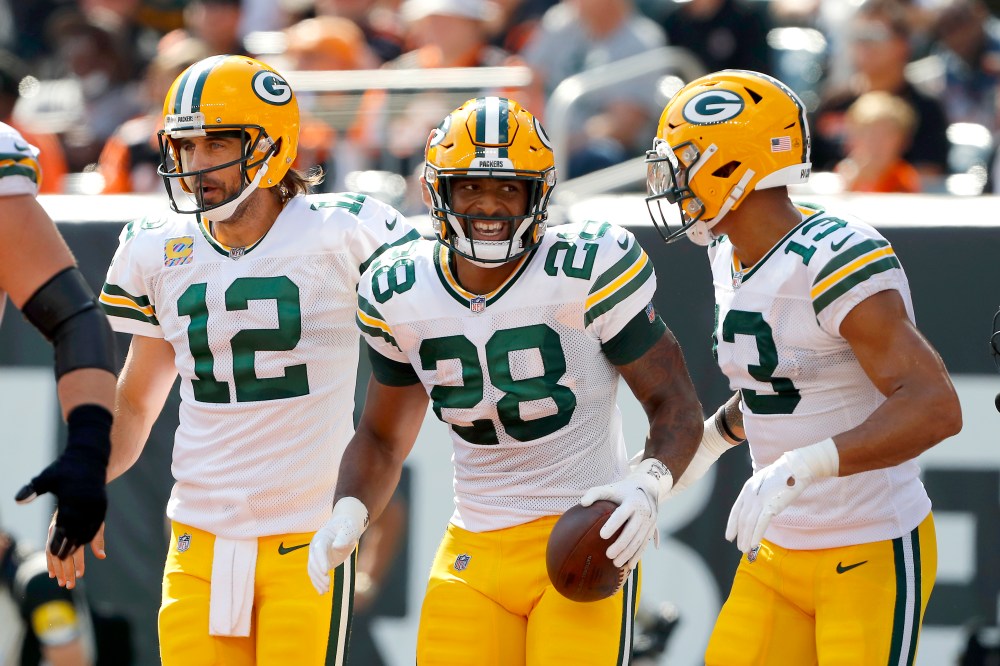