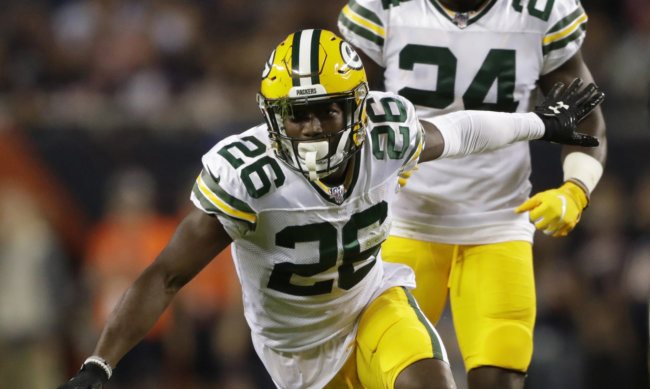 Despite last week’s loss to the Eagles at home, the Packers are off to a 3-1 start — placing them first in the NFC North. Even though they have given up a lot of yards on the ground, the Packers are eighth in fewest points allowed and third in pass defense. Give credit to a […]