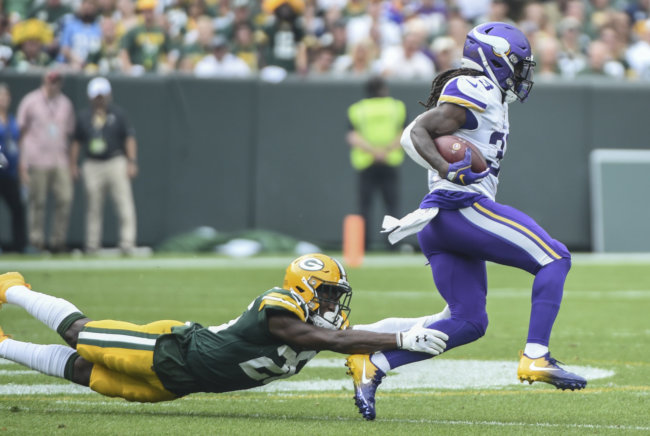 When a team is off to a 3-1 start like the Packers are, there seemingly would be little worries. However, the team has a glaring weakness on the defensive side of the ball; that is stopping the run. Through the first four games of the 2019 season, the Packers have allowed over 142 yards per […]