Eric Stokes will be the second Green Bay Packers rookie to throw out the first pitch at a Milwaukee Brewers game. Stokes announced on Twitter that he will be taking the mound on July 25 when the Brewers host the Chicago White Sox.

Stokes, the 29th pick in the 2021 NFL draft, displayed great coverage skills while attending the University of Georgia, and now he will get the chance to show off his arm. The former Bulldog has already begun prepping for his MLB debut and might have a decent shot at finding the strike zone.

Last month, rookie wide receiver Amari Rodgers officially became a Wisconsinite when he threw out the first pitch. Rodgers has already started to apply pressure to his fellow draft class member after Stokes made the announcement.

Oh yeah, definitely killing that out the park

Rodgers’ response was in good fun and shows that the incoming rookies like to get into some friendly banter.

Stokes will surely face Rodgers at some point on the practice field when the team reconvenes for training camp scheduled to begin July 28.

In the meantime, maybe Rodgers can offer Stokes a few pointers when the rookies report to Green Bay this Friday. 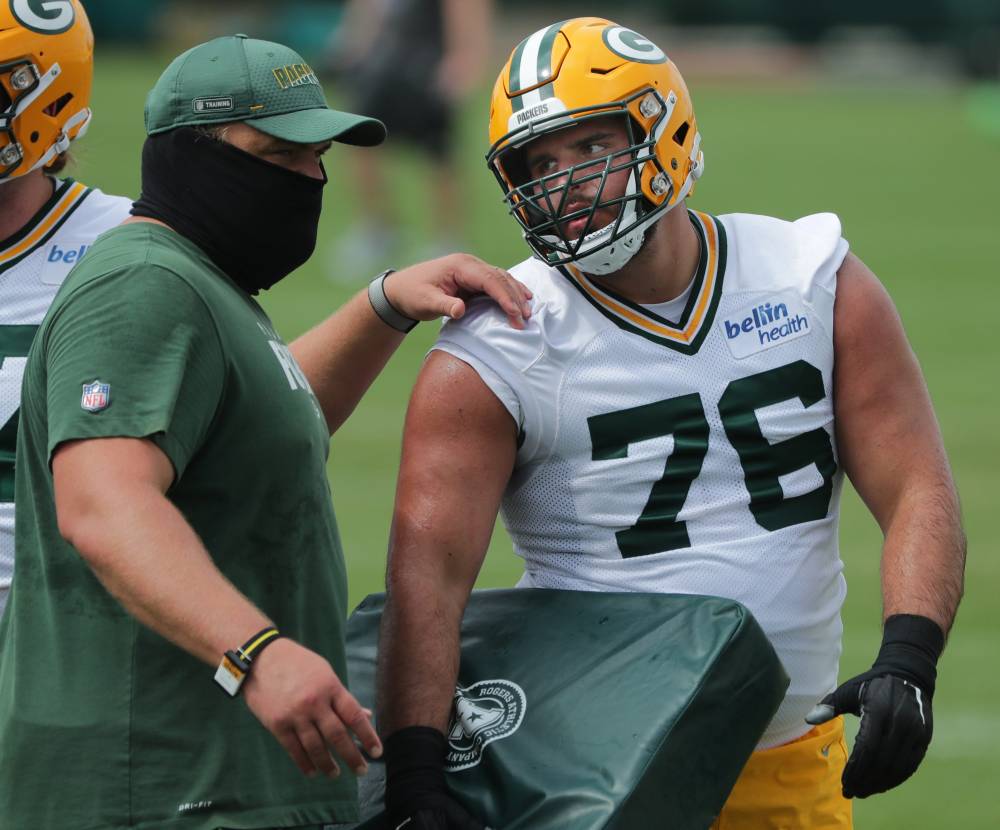