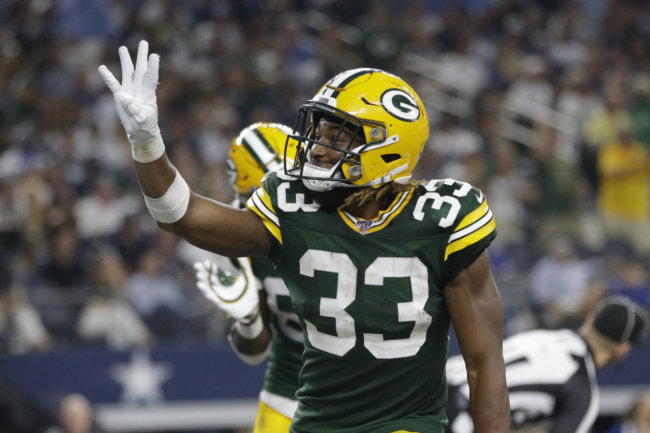 As is tradition so far this 2019 season, it was a somewhat ugly win towards the end but a win all the same. The Packers were up 17-0 going into the half with Cowboys fans whining in relative silence. Cowboys offense showed up in the second half but it was too late. Aaron fucking Jones. […]