The Green Bay Packers will be releasing one of their picks from the 2021 draft class during final cuts.

According to Matt Schneidman of The Athletic, the Packers are releasing sixth-round pick Cole Van Lanen, an offensive lineman from Wisconsin.

Van Lanen played in all three preseason games, seeing action at left guard (team-high 66 snaps) and right tackle (26 snaps). He gave up two pressures over 50 pass-blocking snaps, per Pro Football Focus. He was also the team’s sixth-highest graded run blocker during the preseason.

Despite strong performances against the Texans and Jets, a shaky performance in Buffalo during the preseason finale might have sealed his fate. Packers offensive line coach Adam Stenavich said the team is still trying to decide which position is the best for Van Lanen long-term. 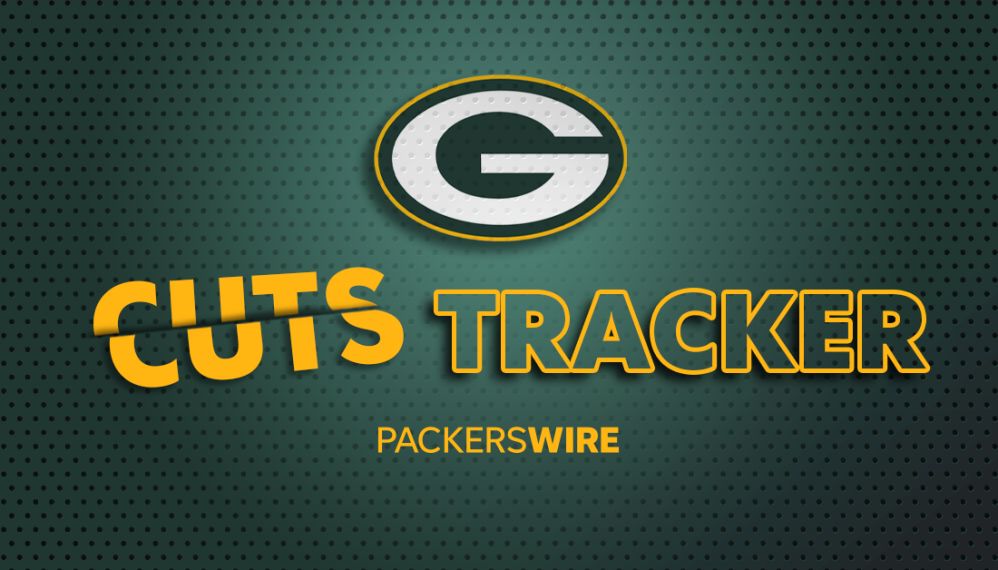