Green Bay Packers coach Matt LaFleur knows what he wants to emphasize with Jordan Love moving forward, but he was pleased with his young quarterback’s NFL debut on Saturday night against the Houston Texans.

“I thought there were a lot of good things that he did,” LaFleur said. “Made really solid decisions. There were a couple of balls, he just has to let it rip a little bit more and not try to aim it. But overall, the command, getting in and out of the huddle, it was a pretty clean operation, which was a positive.”

Love played the entire first half in the preseason opener, completing 12 of 17 passes for 122 yards and a touchdown. He lost a fumble late in the first half but finished with a passer rating of 110.4.

The Packers’ first-round pick in 2020 was happy with the way he played for the first time in an NFL uniform.

“Overall, I think I played good. A couple of plays where I messed some things up, but it’ll be things I learn from,” Love said.

The Packers had just one scoring drive overall, but the process is always more important than the result during the preseason.

“I thought he did a nice job, in terms of what we were really looking for is just going up there with command, making sure our operation was clean, making sure he was decisive and on point with his decision-making. And by and large, it was pretty solid,” LaFleur said.

Love’s best pass of the night came on a 34-yard throw up the seam to Jace Sternberger, converting a third-down opportunity. The rush was on but Love stood tall in the pocket and delivered an accurate ball over the linebacker and in front of the safeties in the Cover-2 shell.

Packers vs. Texans recap: Everything to know from preseason opener 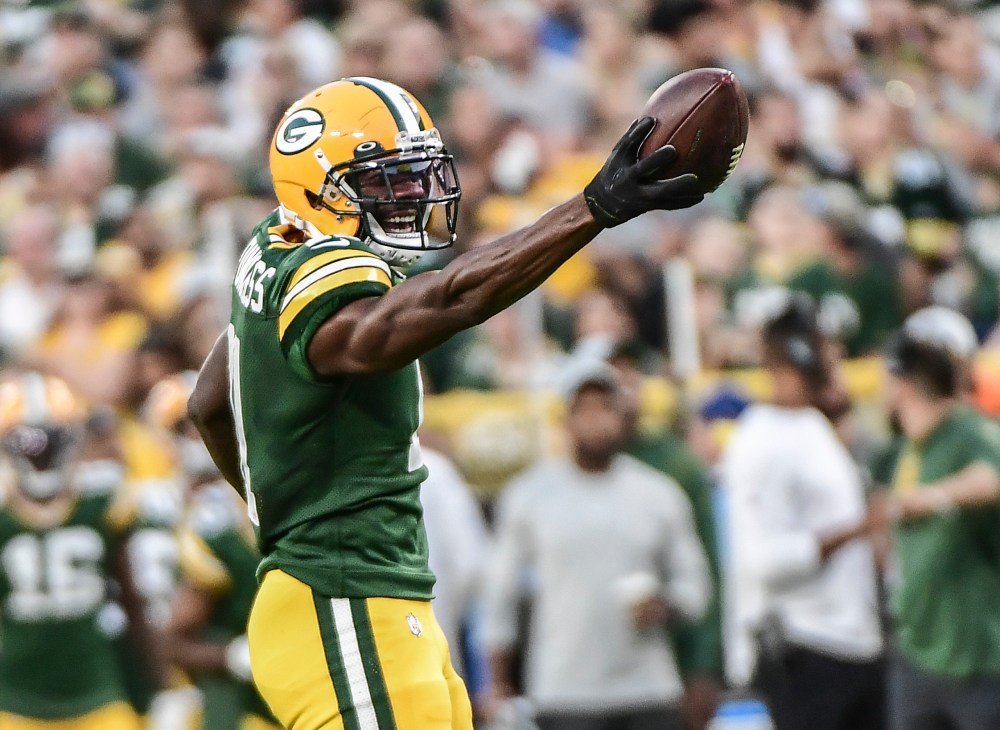 The one teaching point for Love? Stop trying to be so perfect in a few situations.

“If there was one thing to encourage him to continue to do, it’s, hey man, you gotta let that sucker rip,” LaFleur said. “When you see it, trust what you see. Don’t worry about being perfect. Don’t worry about throwing a perfect on-target pass. When you do that, you’re not as accurate. You have to let the ball go. But by and large, I think he did a really nice job.”

LaFleur mentioned a few throws to the middle of the field that looked like Love just missed his aiming point, eliminating opportunities for yards after the catch. On one throw, Devin Funchess had to make a sprawling catch over the middle. Trusting his arm talent instead of trying to aim the football could create a more accurate result.

“I could have put some more on it and got it to him quicker,” Love said.

Still, during one stretch, Love completed six straight passes on the 88-yard scoring march, including his first-ever touchdown on a screen pass to rookie Kylin Hill.

“I thought his rhythm and timing, it looked pretty good,” LaFleur said.

LaFleur said some of the hesitancy from Love was a “byproduct” of not playing in a competitive game in over 600 days. He didn’t get a preseason and was inactive for every game as a rookie last season.

On Saturday night, over 70,000 fans were in attendance to see Love on an NFL field for the first time.

“It was such a good experience for him to get out in front of this crowd. I thought he did a really nice job,” LaFleur said.

Love said the biggest adjustment from the practice field to the live game environment of the preseason was the threat of getting hit and the need to get the ball out of his hands on time. For the most part, Love looked comfortable working through progressions in the pocket in his debut.

He did mention one mistake: turning the wrong way on the boot-action keeper on a fourth-down play in the second quarter. It resulted in a broken play and a failed conversion.

“It’s really hard to go without playing a live game for that long,” Love said. “It felt good being out there.”

Love did get “dinged” on the strip-sack in the second quarter, but he said he felt “fine” after the game and was confident he’d be able to play next Saturday against the New York Jets.

Packers QB Jordan Love plays the first half in NFL debut vs. Texans 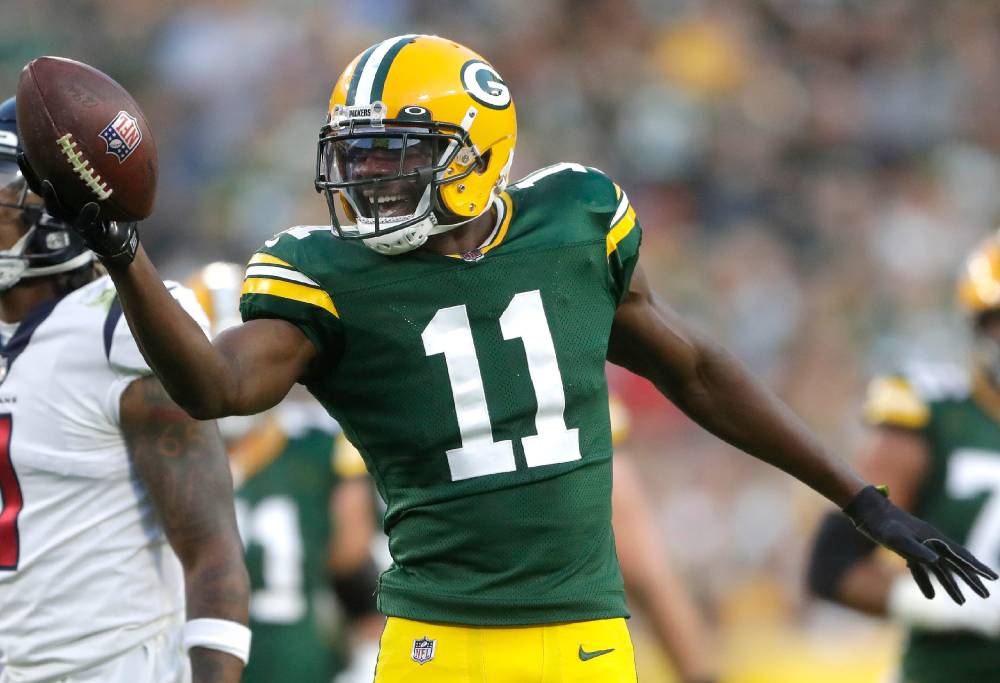