Sullivan has been the team’s co-director of player personnel since 2018. He previously spent two years as director of college scouting and 12 years as a college scout, giving him almost two decades of personnel experience in Green Bay.

Sullivan, a graduate of Gardner-Webb, originally joined the Packers as a scouting intern in 2003. He covered the Central Plains (2008-11) and Southeast (2012-15) regions as a Packers college scout before becoming an executive within the front office in 2016.

Sullivan is now third in command behind Gutekunst and director of football operations Milt Hendrickson.

Gutekunst once described Sullivan as “indispensable” to the Packers in an interview with PackersNews.com in 2018.

In 2020, NFL agents pointed to Sullivan as a future general manager candidate. 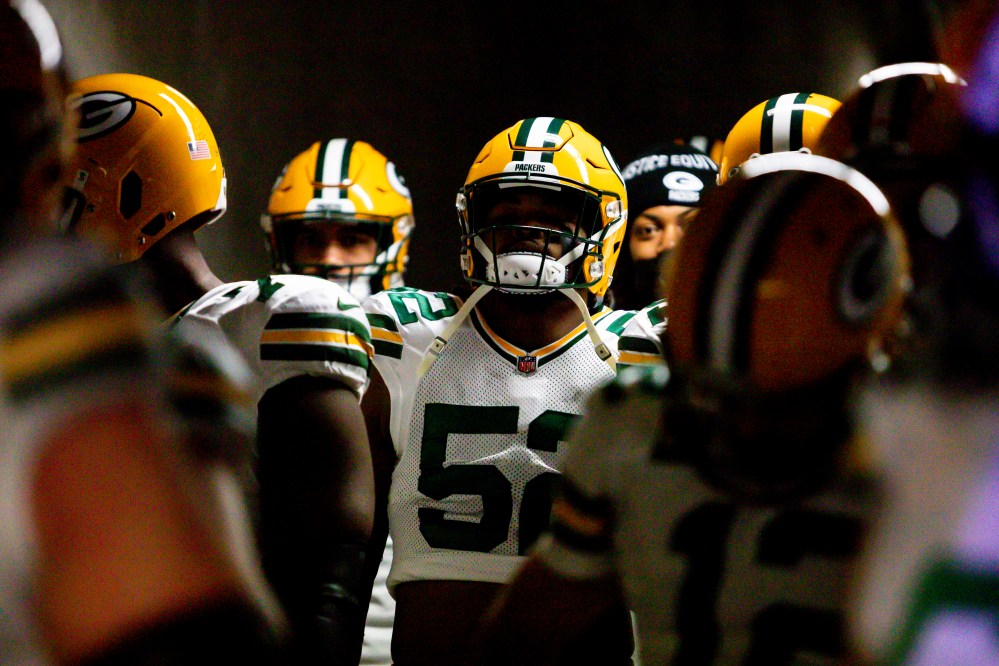