The long road back to the field for Green Bay Packers running back Patrick Taylor has hit another bump in the road.

The team placed Taylor on the physically unable to perform list on Saturday.

Taylor, an undrafted free agent from Memphis who signed with the Packers last year, spent the entire 2020 season on the non-football injury list while recovering from a foot injury suffered during his final collegiate season.

It’s unclear if Taylor’s injury now is related to the foot injury. He participated with the team during the offseason workout program.

The Packers only have five running backs on the roster including Taylor. Without him, the team would be left with Aaron Jones, A.J. Dillon, Dexter Williams and rookie Kylin Hill as the four running backs to start training camp.

It’s possible the Packers will add another running back to the roster in the coming days to make sure they have enough numbers at the position for practices. 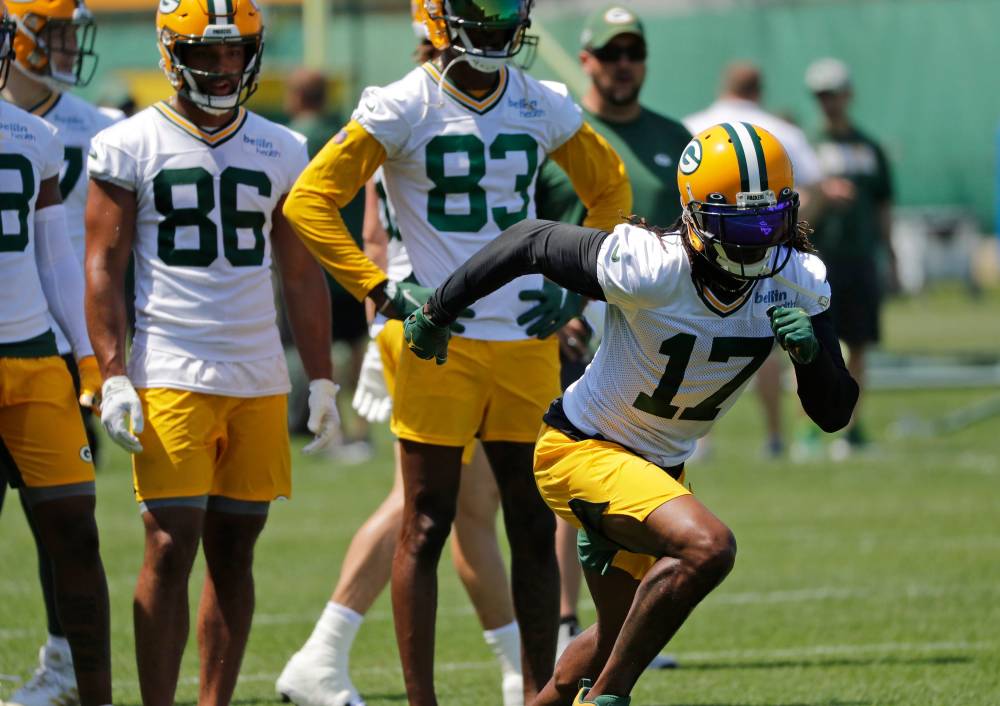