The Green Bay Packers won’t be ruling out Za’Darius Smith for Week 1 despite the All-Pro edge rusher missing Friday’s practice.

Coach Matt LaFleur said the Packers would give Smith the rest of the week to get his body ready to play against the New Orleans Saints in Jacksonville.

“We thought it was in his best interest to leave him out and then give him the next 48 hours to prove if he can go out there and play,” LaFleur said.

Smith, a two-time Pro Bowler, has missed the majority of training camp with a lingering back injury. He practiced in a limited capacity on Wednesday and Thursday but was held out on Friday.

The Packers increased his reps at Thursday’s practice. The fact his body didn’t respond well to an increased workload doesn’t bode well for his chances of playing against the Saints. Playing it safe with such an important member of the team – especially considering the 17-game schedule ahead – looks like the best bet, but the Packers will always give veteran players a chance to play if they can do so safely. 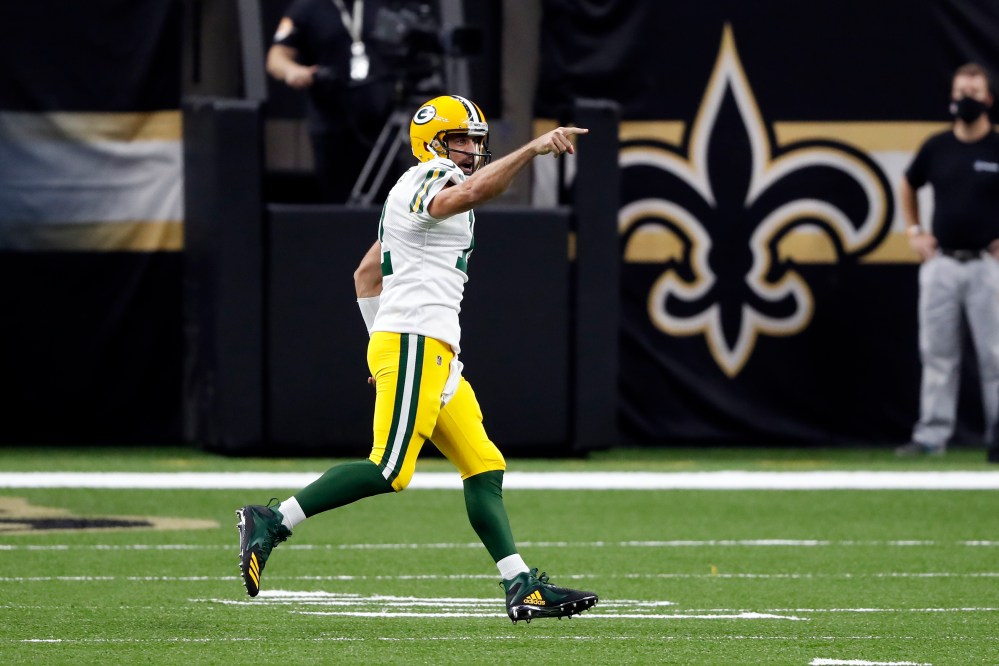 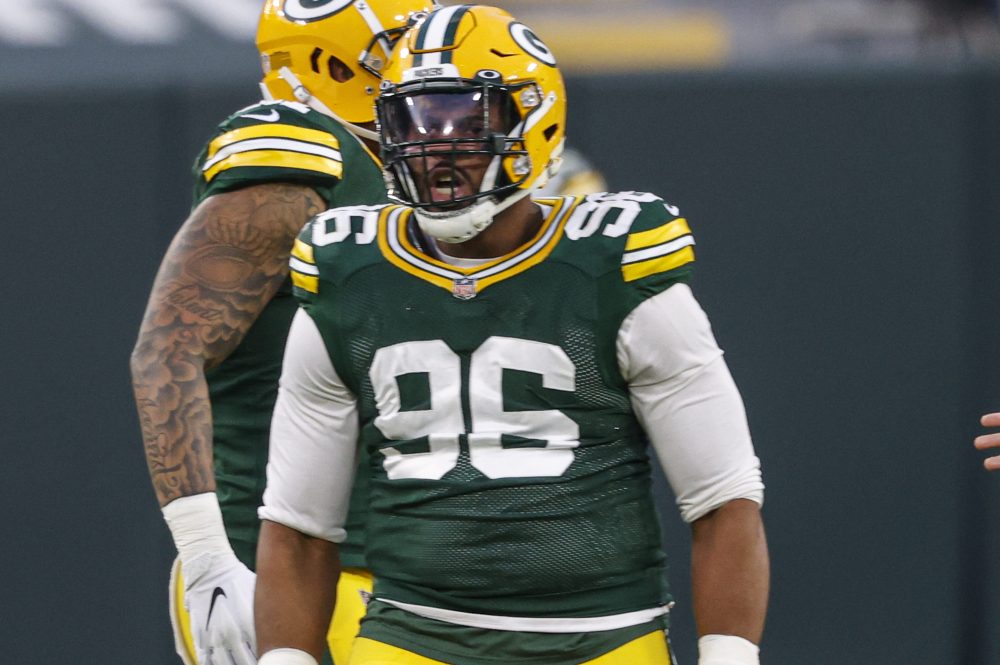