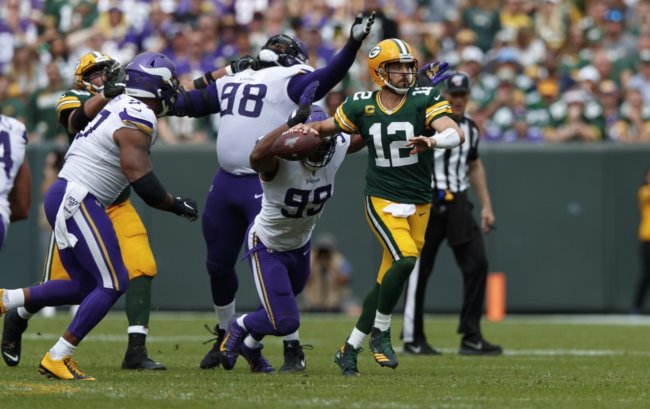 The two best things coming out of the victory over Denver are the avoidance of serious injuries and the individual progressions of several of the team’s young players. Aaron Rodgers mentioned that, while not making excuses, the Pack has played three good defenses to start the season. This is true, as the Bears rank fourth […]