On Saturday, the Packers listed Savage (shoulder) and Patrick (concussion) as questionable, Scott (hamstring) as out and Deguara (concussion) as doubtful for Monday night.

Savage, Patrick and Deguara were all injured during the Packers’ loss to the New Orleans Saints in Week 1. Scott will miss his second straight game to start the 2021 season.

The Packers are shorthanded at safety with Savage banged up and Scott unable to play. It’s possible rookie Innis Gaines will be elevated from the practice squad on gameday to help the depth.

Patrick’s uncertain status could open the door for Jon Runyan Jr. to make his first start at left guard. He was available to practice on Saturday and is trending in the right direction within the league’s concussion protocol.

Deguara did not practice on Saturday and isn’t expected to play. His snaps would likely go to Dominique Dafney against the Lions.

Previewing Packers vs. Lions with 6 questions for Lions Wire 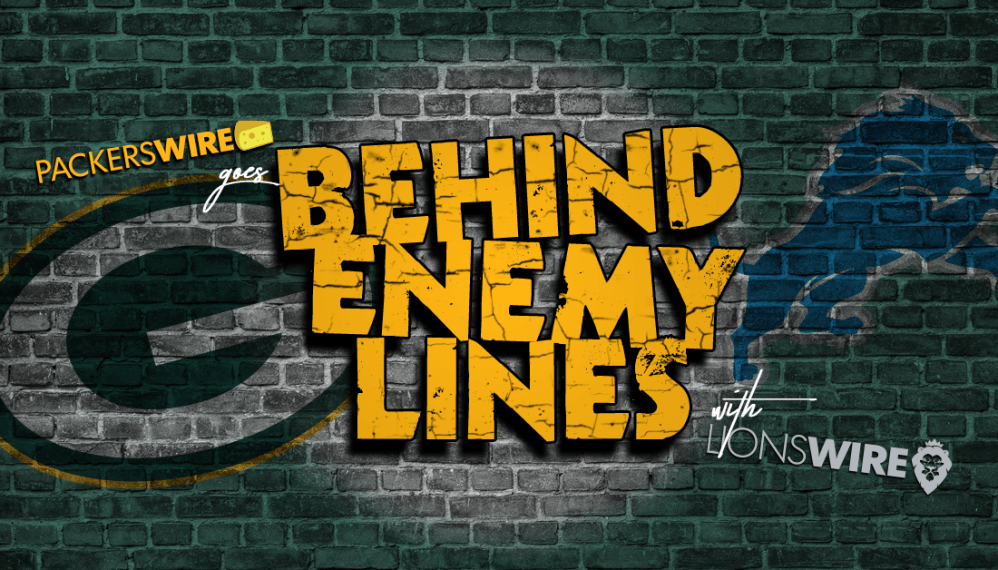 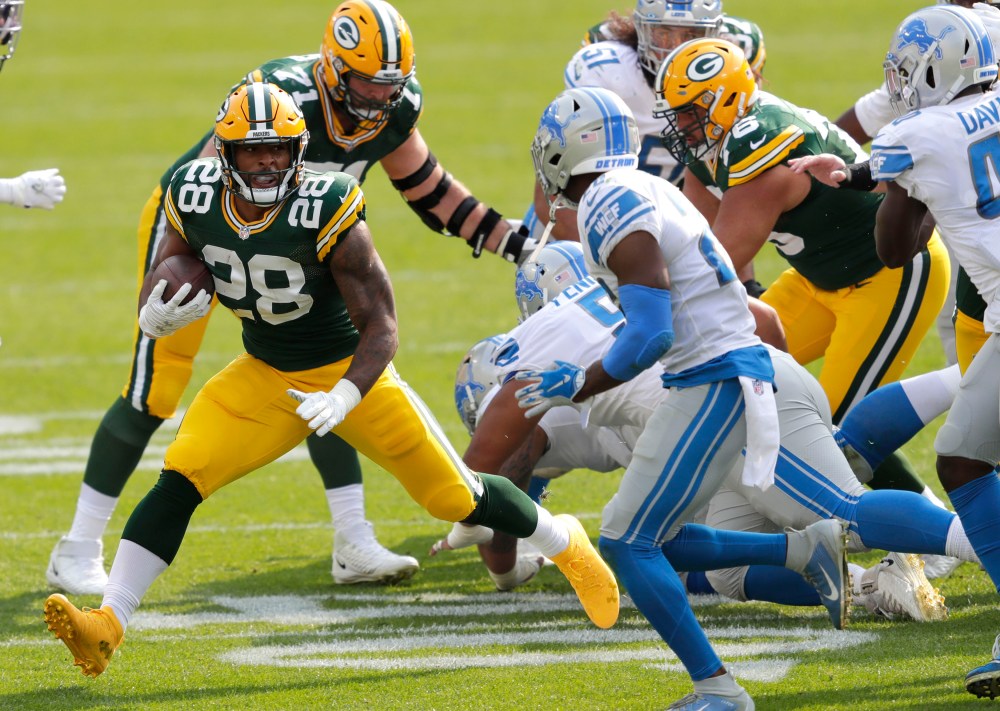 Green Bay Packers vs. Detroit Lions preview: Who has the advantage in Week 2? 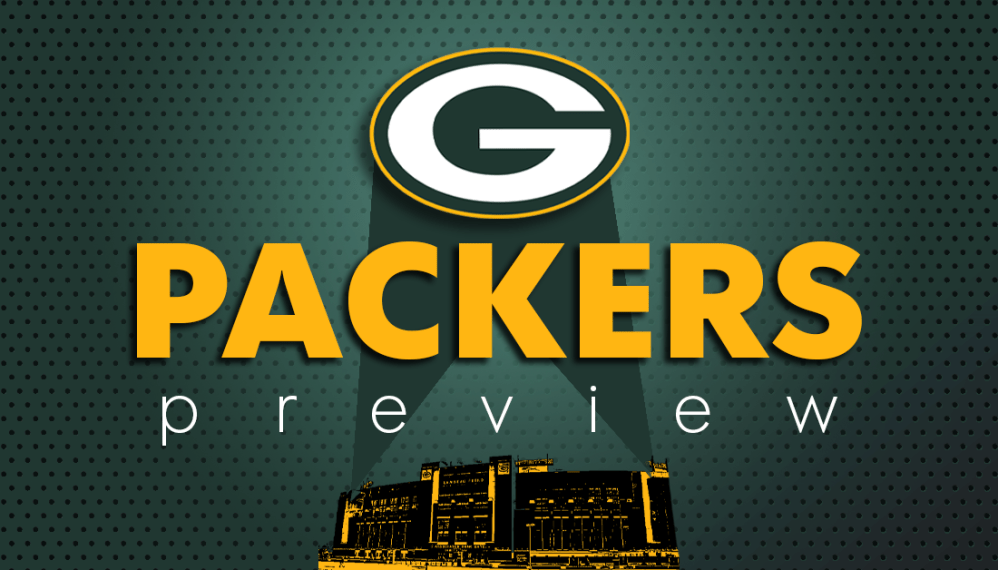