The strengths of the 2021 draft class might align nicely with the needs of the Green Bay Packers.

Asked by Larry McCarren of the team’s official website for a couple of strong positions in the draft, Packers general manager Brian Gutekunst responded first with offensive line and cornerback.

The Packers released veteran offensive tackle Rick Wagner, lost All-Pro center Corey Linsley in free agency, and All-Pro left tackle David Bakhtiari is still recovering from a season-ending knee injury. Adding help for both the interior of the offensive line and at offensive tackle is possible for the Packers in this draft.

“Losing Corey, that’s a tough one for all of us here,” Gutekunst said. “I do think we have some young players that are ready for the opportunity that this will present.”

Guards Elgton Jenkins and Lucas Patrick both have extensive experience at center, and second-year offensive lineman Jon Runyan Jr. could be ready for a starting opportunity in 2021. Adding another young player to the mix inside  – potentially even at center – could help the Packers maintain a versatile stable of capable players on the interior.

At offensive tackle, adding depth is required. The Packers haven’t used a draft pick on a true offensive tackle since 2016. With Bakhtiari’s start to the season uncertain, finding a young player who can be a swing tackle and eventual starter might be high on the team’s priority list in the draft.

A strong class could allow the Packers – with 10 picks – to add at least two new players to the offensive line and secure some stability for the position group long-term.

On defense, cornerback is a clear need, even after the Packers brought back Kevin King and Chandon Sullivan. Both players will go into 2021 with a one-year deal, and depth is lacking behind the three expected starters. The Packers are likely to draft a corner high, and two corners from the class wouldn’t be surprising. A talented rookie capable of challenging for a starting spot – either opposite Jaire Alexander or in the slot – could really help Joe Barry’s defense.

Although the draft might be strong at two likely need positions for the Packers, the reality doesn’t guarantee a draft pick at either spot. Remember, a perceived need at receiver aligned with a very strong receiver class last year, and the Packers still did not take a receiver.

Different combinations of CB, DL and OT for Packers in first 3 rounds of 2021 draft 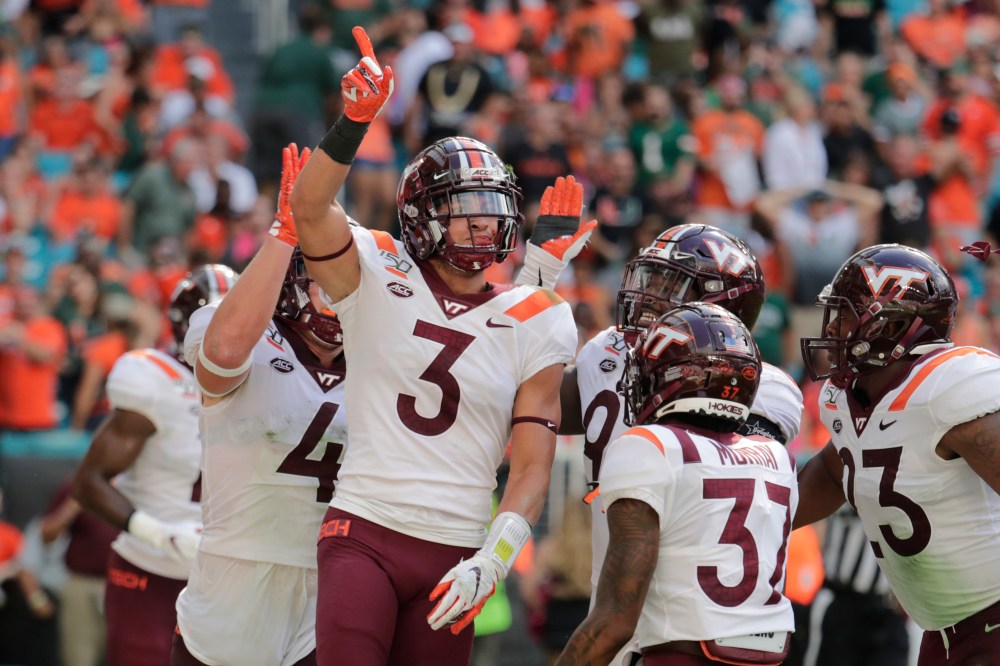