The annual seven-round, 259-pick mock draft from Dane Brugler of The Athletic has the Green Bay Packers focusing on playmakers for the defense early and often in the 2021 NFL draft.

Brugler, the author of a massive and well-respected draft guide, used his wealth of information to help create what he believes is a realistic seven-round simulation of the draft. And for the Packers, he started with Virginia Tech cornerback Caleb Farley in the first round and Missouri linebacker Nick Bolton in the second round, providing two athletic and talented disruptors at need positions within Green Bay’s defense.

Brugler wrote that Farley, who is recovering from a back operation, could be an “unbelievable value” late in the first round. Overall, Farley is Brugler’s 30th ranked player in the class. Teaming him with Jaire Alexander could give the Packers an elite duo of corners.

Bolton, with his speed, could be an even better value late in the second round. In fact, he’s Brugler’s 39th best player, and the Packers got him at 62. Bolton could be the rangy and game-changing inside linebacker the Packers have been trying to find for a better part of the last decade.

By adding Farley and Bolton to last season’s 13th-ranked scoring defense, the Packers would be loaded with talent, especially on the backend. There’d be no excuses, at least in terms of personnel, for new defensive coordinator Joe Barry.

From there, Brugler found an undersized but explosive playmaker at receiver, help for both the offensive and defensive fronts, an intriguing edge-rushing prospect, a new long snapper and an exciting special teams weapon over the final five rounds.

The draft class doesn’t have a sure-fire developmental option at offensive tackle, a major need. And there isn’t a true defensive line prospect, as Ade Ogunedji is more of a hybrid edge rusher. D’Wayne Eskridge could be a legit weapon, but he’s very small and might not fit what the Packers want at receiver. 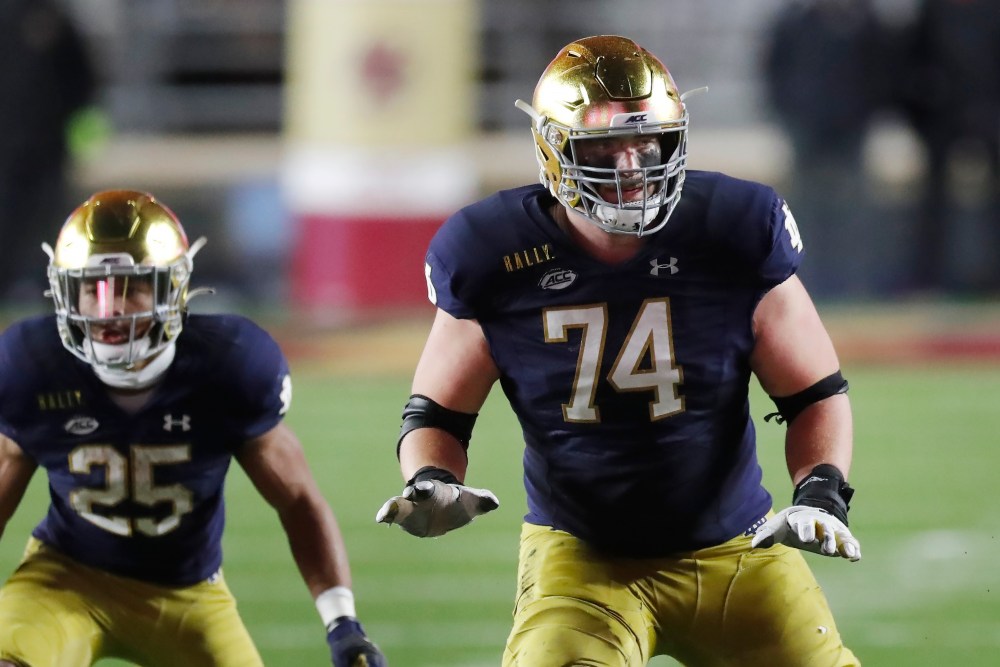