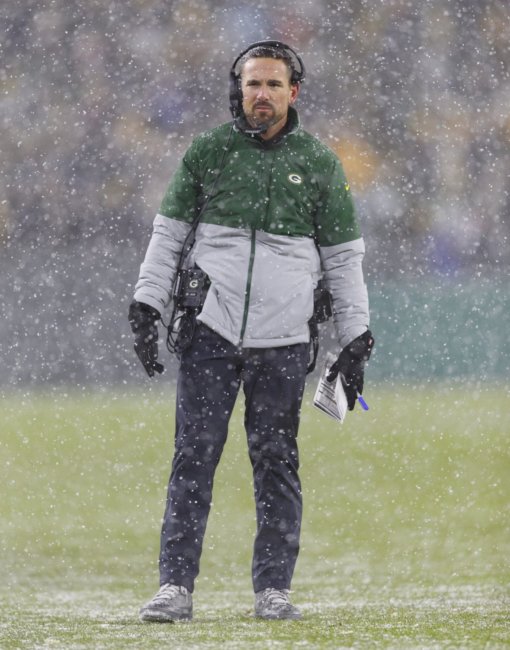 Once the Bears got their playoff choking out of the way, predictably losing to the Saints, the NFL has announced the divisional playoff round matchups. Also, I shit you not, the Bears game was fittingly broadcast on… *checks notes* …Nickelodeon: SLIME CANNONS! 🤮 📺: #CHIvsNO on NICK pic.twitter.com/Z9ZkYy5N3r — New Orleans Saints (@Saints) January 10, […]

The post Packers First Playoff Game Will Be Hosting the Rams on Saturday appeared first on Total Packers.