The Green Bay Packers weren’t done addressing cornerback when they used a first-round pick on Georgia corner Eric Stokes. In the fifth round, they added another corner in Shemar Jean-Charles.

Charles was a two-year starter for Appalachian State, finishing with two career interceptions, 97 tackles, and 33 passes defended. Charles took over as a full-time starter at outside corner as a redshirt junior, showcasing a feisty demeanor and sticky man coverage.

Over the last two seasons, no one in the FBS had more pass defenses than Charles. He got his hands on a total of 27 passes, including a career-high 17 pass breakups in 2020. Pro Football Focus rated him as the 16th-best player in all of college football. Also, according to PFF, Charles allowed a completion rate of just 30.4 last season.

Charles is a tad undersized at 5-10 and 184 pounds. He has a thin build and lacks muscularity in his upper body. However, he is a very sudden athlete who is quick to break on the ball and has a natural feel for recognizing routes.

For the Packers, Charles has a chance to be groomed into their next nickel corner. Chandon Sullivan manned that role in 2020 and had a solid year until he got picked on in the NFC Championship Game, allowing three receptions for 57 yards and three first downs. Despite a rough outing, the Packers placed a restricted free agent tender on Sullivan in March.

As an undrafted free agent, Sullivan has overachieved during his NFL career. He’s been a solid starter for Green Bay, but there’s room for improvement. If Sullivan can’t take the next step next season or even in training camp, the Packers could turn to someone else as their starting nickel.

After the Stokes selection, it opened up the possibility for Jaire Alexander to kick inside some in 2021. He’s mostly played on the boundary during his first three seasons, but he’s extremely versatile, and lining him up closer to the ball might maximize his ball skills.

Meanwhile, both Sullivan and Kevin King are signed to one-year deals. So far, it appears this draft has served as a plan to eventually phase them out in 2022. The selections of Stokes and Charles are also terrible news for former draft picks Josh Jackson and Ka’dar Holman. Jackson and Holman have struggled to get on the field, and now they are faced with more competition.

The Packers are adding an influx of talent to their cornerback group for this year’s training camp, and at the same time, are starting the development of two promising prospects who could become eventual starters. As a first-rounder, Stokes could start as early as this season, but Charles has a much steeper climb. His best chance to get on the field is to improve in run support and show out on special teams.

In an attempt to sure up the corner position, the Packers have selected six corners in their last five drafts. Is this the time they get it right? 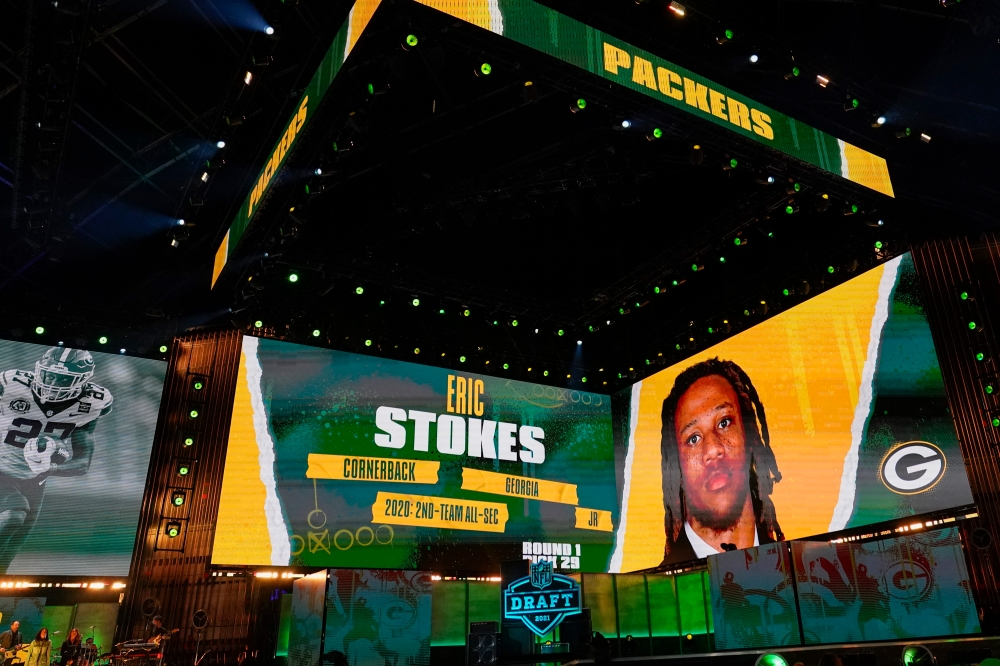