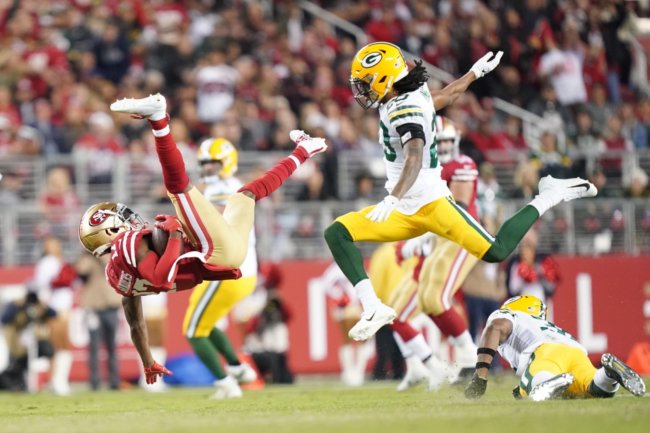 If I didn’t know any better, I’d say the Packers were a team with a first-year coach because that’s how they played in San Francisco last night. Among the cheers from 49ers fans throughout the game you could hear the hopes and dreams of a Super Bowl LIV visit for the Packers go up in […]