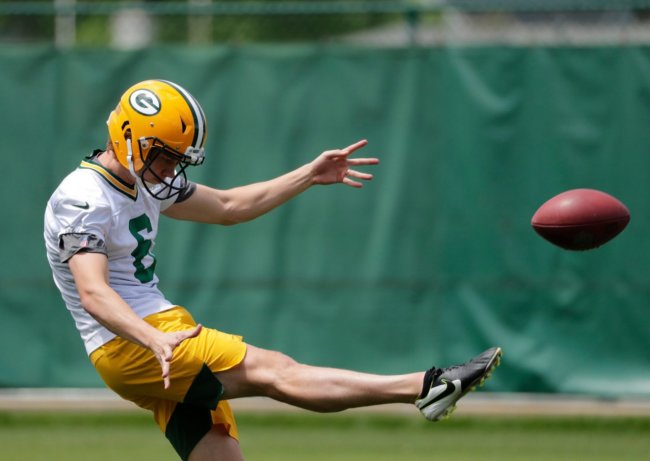 In 2020 the image of JK Scott running side by side with a Jaguars punt returner without making a tackle was arguably the second most cringeworthy play of the Packers regular season. If you agree with that argument you probably also have his sideline dance against the Eagles punt returner as the worst play. Neither […]