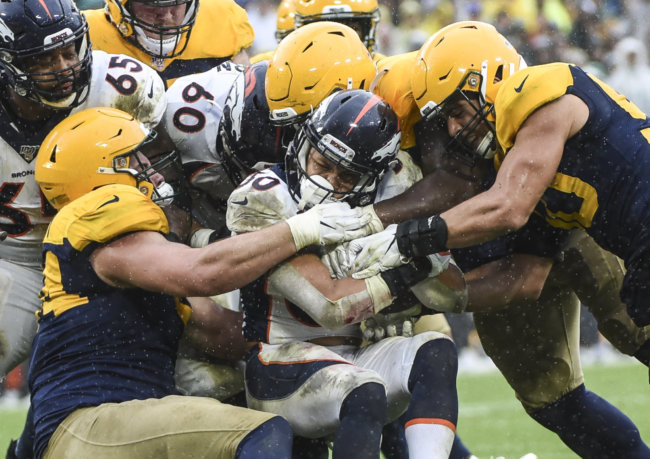 I’m not used to this: a perusal of Injury Reports heading into Thursday’s game indicates the Packers are much healthier than the Eagles. Philadelphia has an impressive arsenal of receivers on its roster. It starts with veteran Alshon Jeffery, a Round 2 pick in 2012. He spent his first four years in Chicago, before moving […]

The post Packers Are the Healthier Team Heading into Thursday’s Matchup appeared first on Total Packers.