The Green Bay Packers will have seven team captains for the 2021 season. Of the seven, four are first-timers.

The following players were elected captains by team vote in 2021:

Za’Darius Smith, a captain on defense during each of his first two seasons in Green Bay, was not voted a captain. 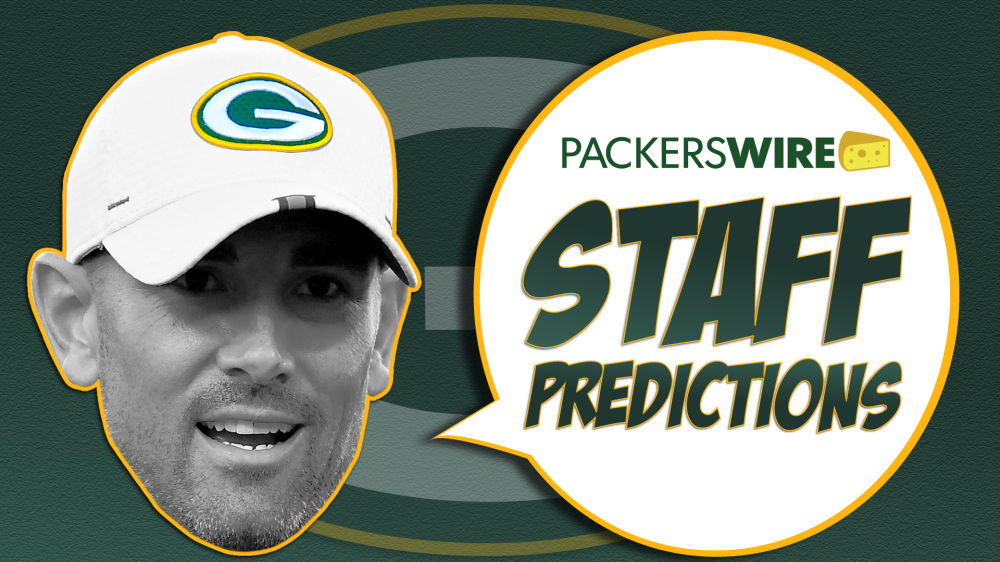