Two long-time starting offensive linemen for the University of Wisconsin will be continuing their football careers with the Green Bay Packers.

Cole Van Lanen, a sixth-round pick, and Jon Dietzen, an undrafted free agent signing, will both compete for roster spots with the in-state Packers this summer.

“Obviously, Wisconsin does such a good job with their football program overall, but specifically with their o-linemen over the years,” Packers general manager Brian Gutekunst said Saturday.

A Green Bay native and Bay Port High School graduate, Van Lanen was a three-year starter at left tackle for the Badgers. The Packers made him the 220th overall pick in the draft.

Van Lanen will get a chance to play offensive tackle and guard in Green Bay.

A Black Creek native and Seymour High School graduate, Dietzen was a 39-game starter at Wisconsin, with starts at left tackle, left guard and right guard. He didn’t hear his name called during the draft, but the Packers added him in college free agency.

Both Van Lanen and Dietzen started for a Wisconsin offensive line that helped Jonathan Taylor become one of the most productive running backs in college football history.

In Green Bay, the Packers have openings along the offensive line. Center Corey Linsley and guard Lane Taylor both departed in free agency, and the Packers released former Badger Rick Wagner in February. 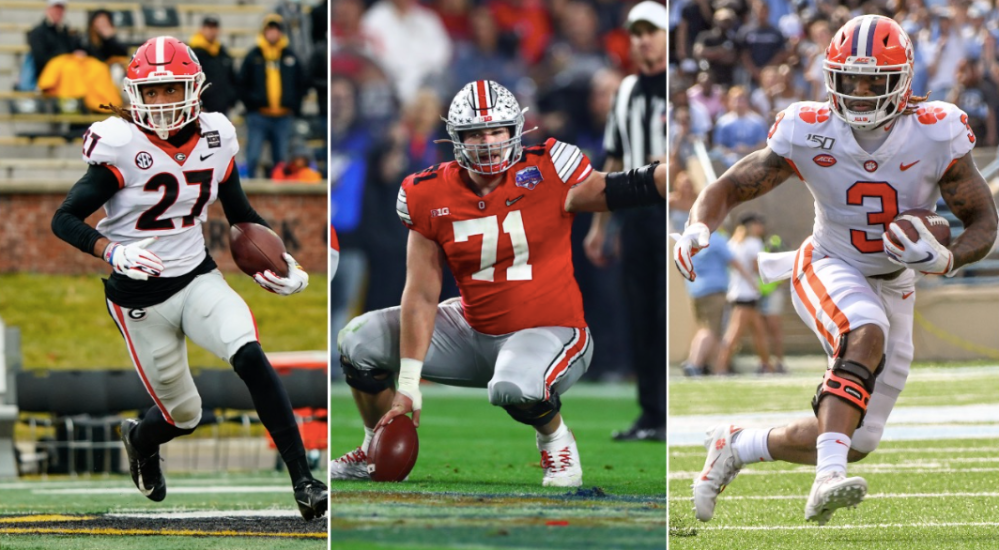