The Green Bay Packers will start the week at something nearing full strength.

Offensive lineman Lucas Patrick, the team’s only player left on the COVID-19 reserve list, was activated on Monday.

Coach Matt LaFleur said he’s expecting Patrick to be one of the team’s starting five offensive linemen to open the playoffs, and returning to the team on Monday is a good start to him being on the field when the Packers host the San Francisco 49ers on Saturday night.

Patrick was placed on the reserve list on Wednesday of last week. He was on the list for five days.

Patrick played in all 17 games and was a 13-game starter for the Packers this season, with 11 starts coming at center. He started the season finale at right guard, his most likely starting spot in the playoffs now that rookie center Josh Myers is back from injury. 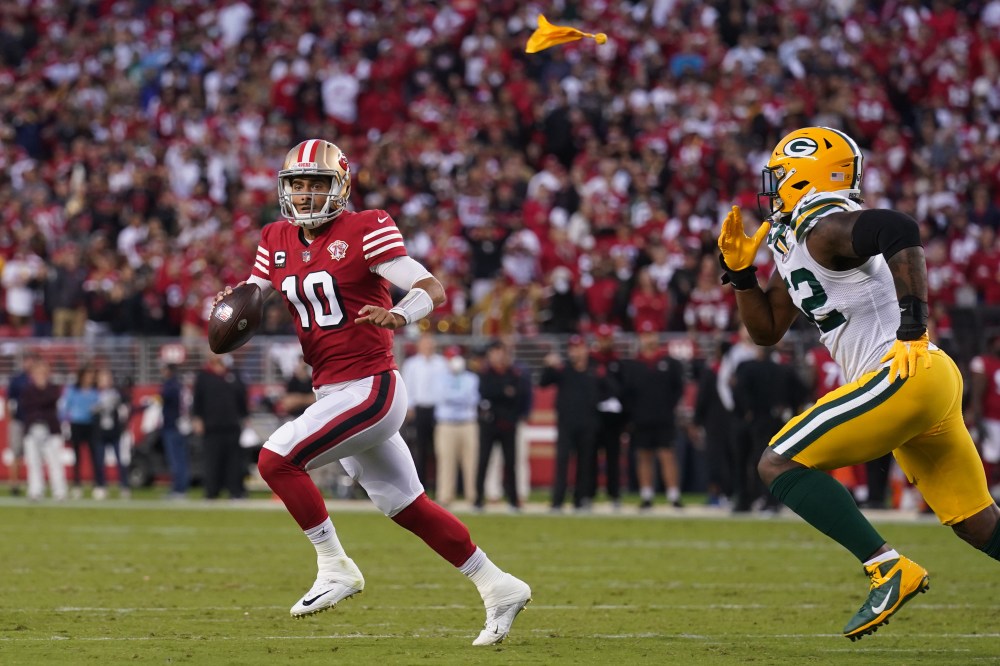 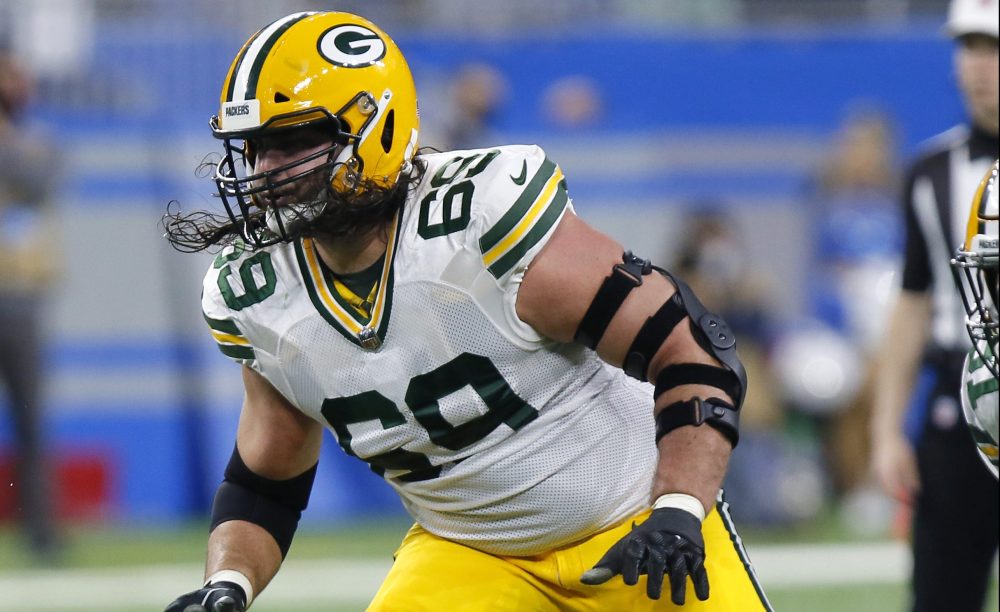