An offseason of salary cap gymnastics and conflict resolution is coming to a merciful end for the Green Bay Packers.

The business end of the equation is just about done. And football is nearly back. Veterans officially report to training camp on Tuesday, with the first practice scheduled for Wednesday morning.

The Packers’ offseason began with numerous salary cap maneuvers to get under the salary cap and retain key players, and it eventually spiraled out of control as Aaron Rodgers and the team worked through a complicated situation that threatened his immediate future in Green Bay.

The Packers mostly navigated the choppy waters of a pandemic-shrunken salary cap, and Rodgers is back and expected to report to training camp on Tuesday.

Now, all the events of the offseason have set up what could be a “Last Dance” type of season for Rodgers and the Packers. The MVP quarterback is returning to the team for 2021, but he could be on his way out in 2022, setting the stage for the start of a transition phase to Jordan Love.

In fact, next offseason could look a lot like this past one, with plenty of salary cap work to do and another situation to review with Rodgers. But let’s leave all that for a different day. The Packers, with a talented roster and Rodgers back under center for at least one more season, have another shot at playing winning football and competing for a chance to play in the Super Bowl.

The journey back begins this week. The Packers are reconvening for training camp, and coach Matt LaFleur needs to get everyone on the same page and free of distractions if his team is going to play at a high level in 2021.

This is a tricky situation for any coach. Everyone understands the stakes. There is massive stress on both the team and players to win games. Winning cures everything, but everything could blow up in a hurry if the Packers start losing games and the distractions of the offseason bleed into the year.

For now, speculation can subside, and real football can take over. The start of training camp – now that Rodgers’ situation has been resolved for at least one year – should be the perfect antidote to what was an exhausting and occasionally toxic offseason in Titletown. 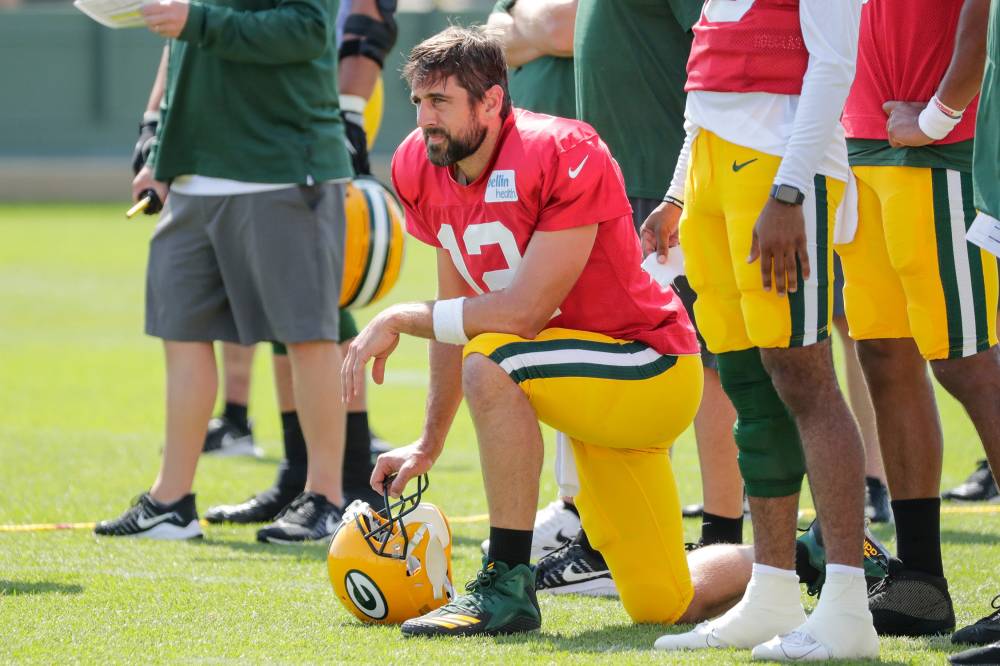