Out of all of the corners in this year’s class, Stokes has the highest probability of making a Pro Bowl within his first three seasons – ahead of two of our can’t-miss prospects, Jaycee Horn (27%) and Patrick Surtain II (24%). pic.twitter.com/xSmrns6iWu

The Green Bay Packers might have found the steal of the first round, at least according to one analytics site.

Next Gen Stats, a site directly affiliated with the NFL, uses size, athleticism and college production to create a “Draft Score” model of evaluating prospects.

Eric Stokes, the Packers’ pick at No. 29 overall in the 2021 NFL draft, scored a 98 out of 100 in the model, making him the top cornerback in the class and the fifth-best player overall.

In fact, Next Gen Stats’ model – which uses historical data to help predict the future for prospects – believes Stokes has the highest probability of making a Pro Bowl among the cornerbacks in the draft class, and his chances of becoming a starter in the NFL is almost 60 percent.

Stokes tested like an elite athlete at nearly 6-1 and 194 pounds. He blazed through the 40-yard dash and had explosive numbers in both jumps, plus he produced four interceptions and two returns for touchdowns during his final season at Georgia.

His length, speed and production history as a two-year starter in the receiver-rich SEC made Stokes one of the best prospects in the Next Gen Stats model and a potential steal for the Packers so late in the first round. Stokes will have a chance to compete with Kevin King for a starting job opposite All-Pro Jaire Alexander in Green Bay.

“The 4.29 (40-yard dash) always gets your attention,” Gutekunst said during the draft. “Pat Moore, our area scout, does a fantastic job, was very high on him early. Before he tested, before we got to see him as an athlete, we interviewed him. And he’s such a genuine human being. I think Packers fans are going to love him. He’s a quality human being who is really driven. He’s overcome a lot of adversity in his young life. Obviously, being a top player in the SEC and being a rare athlete. As you check the boxes, he added up.” 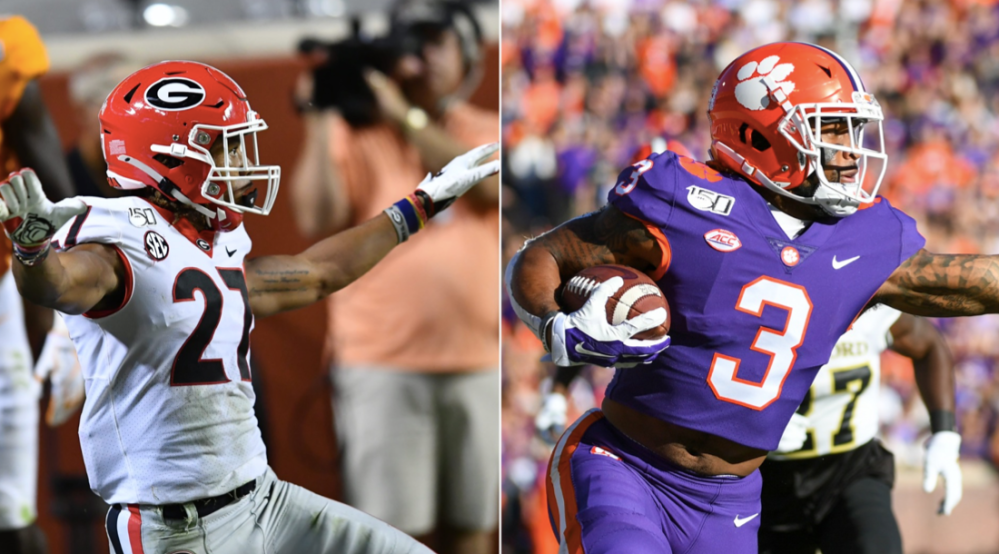 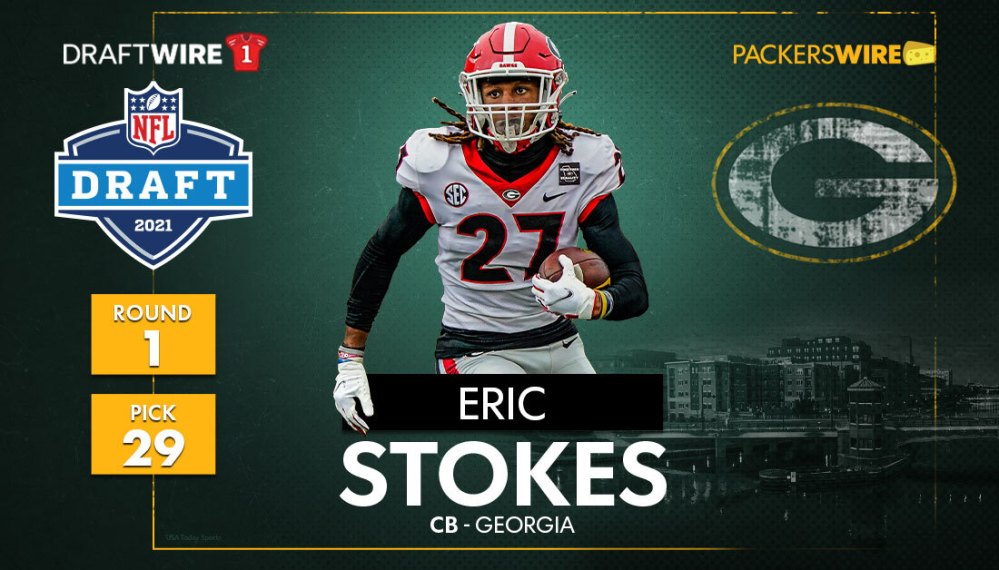