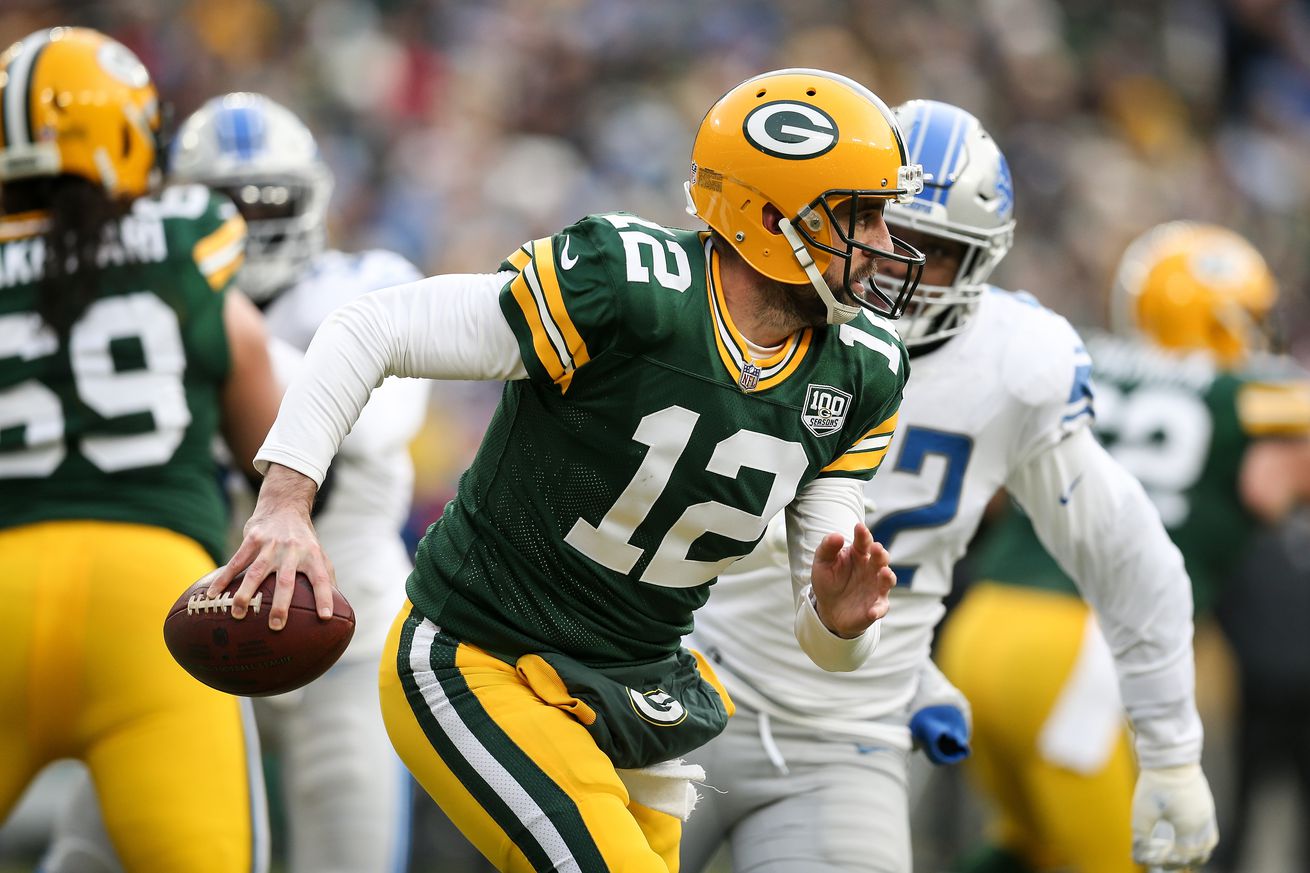 The Packers return home to face the Lions on Monday Night Football.

After a convincing victory in Arlington, Texas over the Dallas Cowboys, the 4-1 Green Bay Packers return home for a Week 6 matchup with their NFC North rivals, the Detroit Lions.

For nearly a quarter century, the Packers won every game against the Lions at Lambeau Field, a historic 24-game run. Since then, Detroit has won the last four contests regardless of location, giving Green Bay a small taste of futility.

Should the Packers emerge victorious, they would take a commanding lead in the division. As for the Lions, a win would validate their early season surge and deal a major blow to Green Bay.

Tune in for the game and join us here to discuss: