The Green Bay Packers won’t be the only team missing an All-Pro player on Thursday night in Arizona.

The Cardinals ruled out defensive lineman J.J. Watt for Week 8 against the Packers due to a shoulder injury. He didn’t practice on Tuesday and was estimated as a non-participant during walk-throughs on Monday and Wednesday.

While the Packers won’t have All-Pros Za’Darius Smith (IR) and Jaire Alexander (IR) and aren’t expected to have All-Pros David Bakhtiari (PUP) and Davante Adams (COVID-19), the Cardinals will also be shorthanded along the defensive front.

Through seven games, Watt has one sack, 11 quarterback hits and 28 total pressures over 341 total snaps. According to Pro Football Focus, he leads the Cardinals in total pressures and has the second-highest pass-rushing grade on the defense.

Not having Watt available could make it more difficult for the Cardinals to pressure reigning MVP Aaron Rodgers, who has been terrific from clean pockets this season. He’ll need all the time he can get in the pocket with Adams and Allen Lazard both expected to miss the game.

Who could step up for Packers at WR without Davante Adams and Allen Lazard vs. Cardinals? 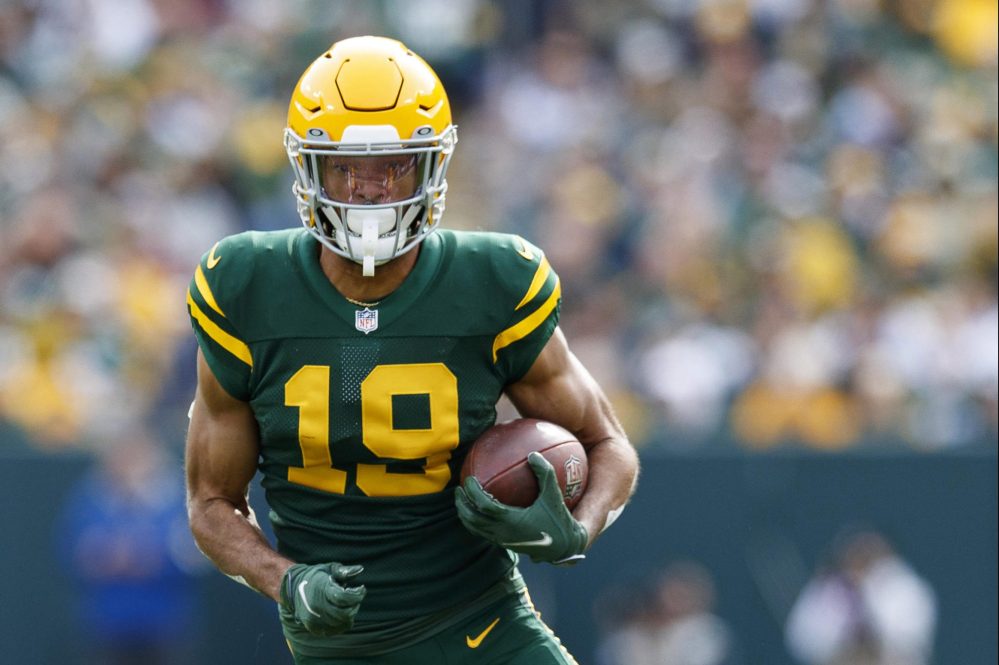