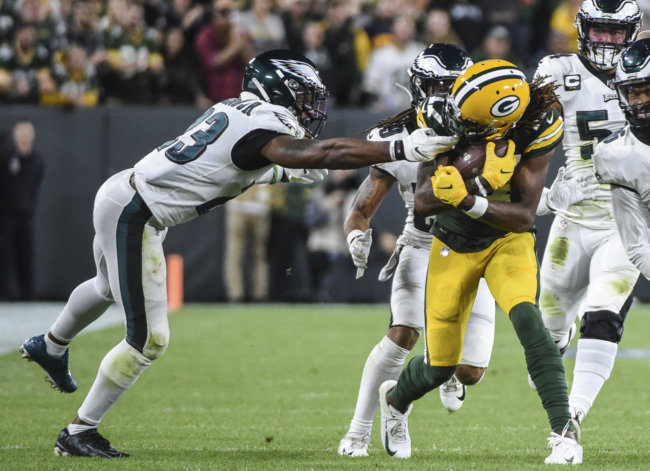 We previously mentioned a report from Ian Rapoport that WR Davante Adams’ turf toe injury was not as bad as originally thought: #Packers WR Davante Adams had his MRI today on his toe injury, and sources say it’s not believed to be serious. The team will be careful with their star pass-catcher. But if he […]