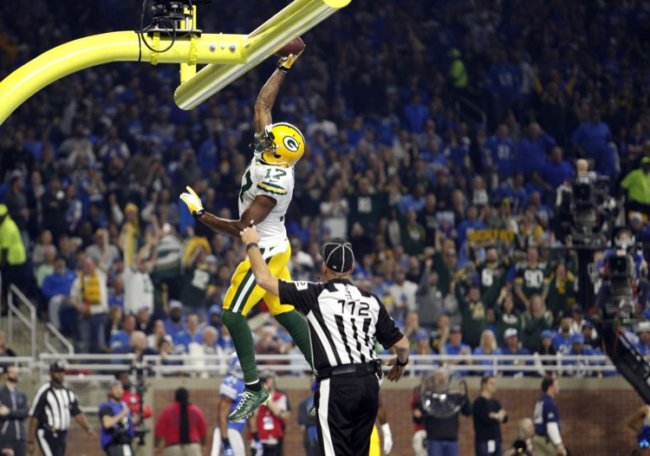 Friday arrived with the daunting news that Packers receiver Davante Adams had broken off extension talks with the team’s front office. I’m sure panic instantly set in among a good percentage of the team’s faithful fans. I expect more calls for Brian Gutekunst (and maybe Russ Ball too) to be fired. But what if Adams’ […]