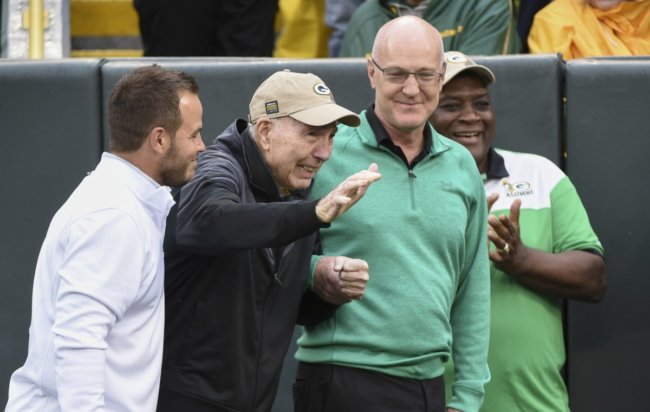 The Green Bay Packers are a professional American football team based in Green Bay, Wisconsin. They were inducted into the NFL in 1921 and have called Lambeau Field their home since 1957. During their NFL tenure, they have won a record-breaking 13 league championships including nine Super Bowl NFL titles and four Super Bowl victories. […]