The Packers originally signed Black as an undrafted free agent out of Baylor in 2020. He played in 25 games over two seasons in Green Bay but was not retained as an exclusive rights free agent, making him an unrestricted free agent capable of signing with any team.

Black produced 46 tackles, two forced fumbles, one fumble recovery and two passes defended, including an interception of Kyler Murray on a deflected pass during last season’s win in Arizona.

Black, 25, operated primarily as the No. 3 safety and on special teams over 17 games with the Packers last season. He was on the field for 262 defensive snaps (or 24 percent of the defense’s snaps) and 315 special teams snaps (74 percent).

The Packers are moving forward with Vernon Scott, Shawn Davis, Innis Gaines, and rookies Tariq Carpenter and Tre Sterling as the players competing to backup starters Darnell Savage and Adrian Amos at safety. 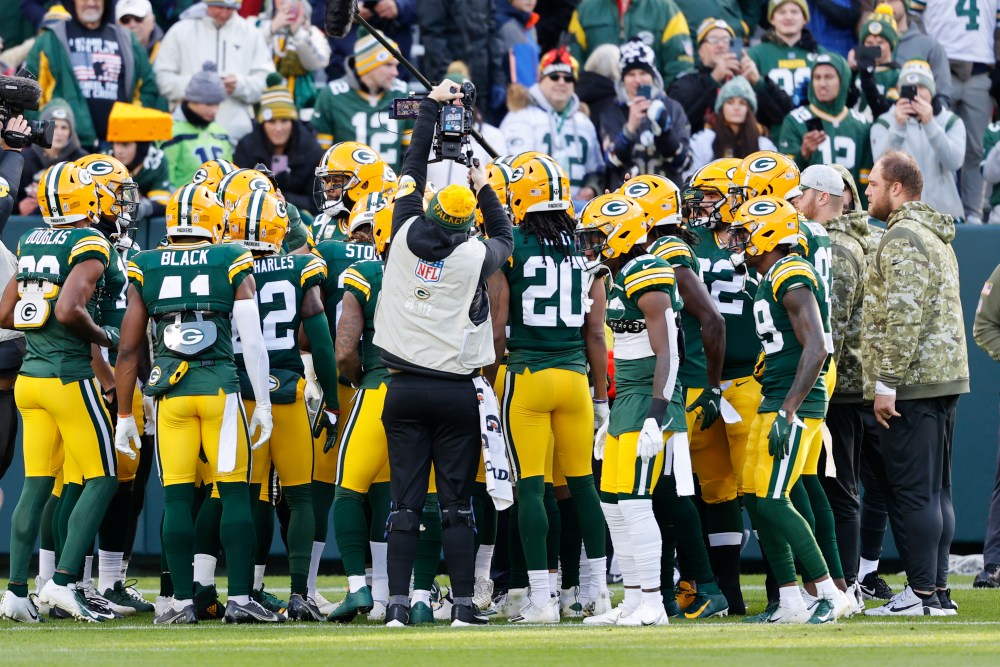