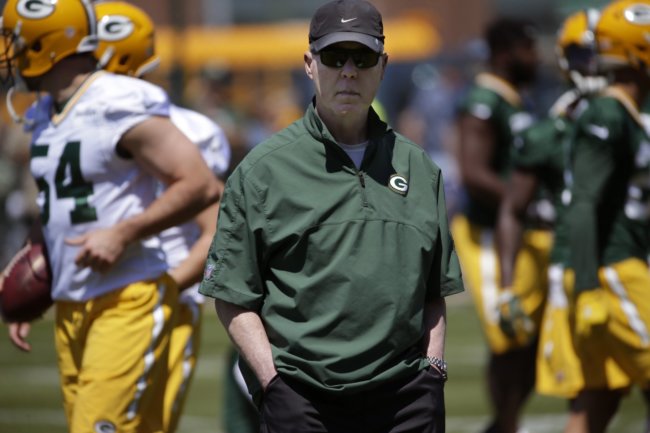 Some somber news during a week that has otherwise been very exciting for Packer fans as they anticipate the upcoming NFC Championship game that will be played in Green Bay at Lambeau Field: Ted Thompson has been confirmed to have died on Wednesday. Former team General Manager for the Packers from 2005 to 2017(in an […]