Normally, a comment framed as opinion by a draft analyst wouldn’t be enough to be considered “buzz,” but one of Daniel Jeremiah’s remarks in his final mock draft for NFL Network is at least noteworthy for the Green Bay Packers.

Jeremiah sent North Dakota State offensive tackle Dillon Radunz to the Packers at No. 29 overall, but he also said this about Ole Miss receiver Elijah Moore: “If Elijah Moore were to fall, I think the Packers would take him, even though it’s been 19 years since they picked a wide receiver in Round 1.”

In his mock, Moore went seven picks earlier at No. 22 to the Tennessee Titans. Connecting Moore and the Packers wasn’t necessary for the exercise, but it’s potentially valuable information in determining Green Bay’s interest in the Ole Miss star.

Jeremiah, a former college scout for three different NFL teams, is as locked in as any analyst covering the draft. Need proof? Take last year for example. Jeremiah was all over the Packers’ interest in quarterback Jordan Love. In fact, he had it as a toss-up for the Packers in his final mock draft between Love and Brandon Aiyuk, a receiver the Packers also loved but who was off the board at No. 25. Love went one pick later.

Jeremiah’s belief that the Packers would take Moore probably isn’t born out of thin air. He’s likely heard from other teams or sources with the team that the Packers have Moore high up their target list in the first round, providing the foundation for making the connection.

Sure, his comment – which was repeated on air on NFL Network – could be nothing more than an opinion. Moore is a great player, and the Packers have a need at receiver. The connection is an easy one to make, especially considering the fit for Moore in Matt LaFleur’s offense.

But it’s more likely backed by some level of intel. Many other national media members have mocked Moore to the Packers in the first round recently. The buzz has been building. If the right scenario plays out Thursday night, and Moore is available to the Packers at No. 29, don’t be surprised if he’s the pick. 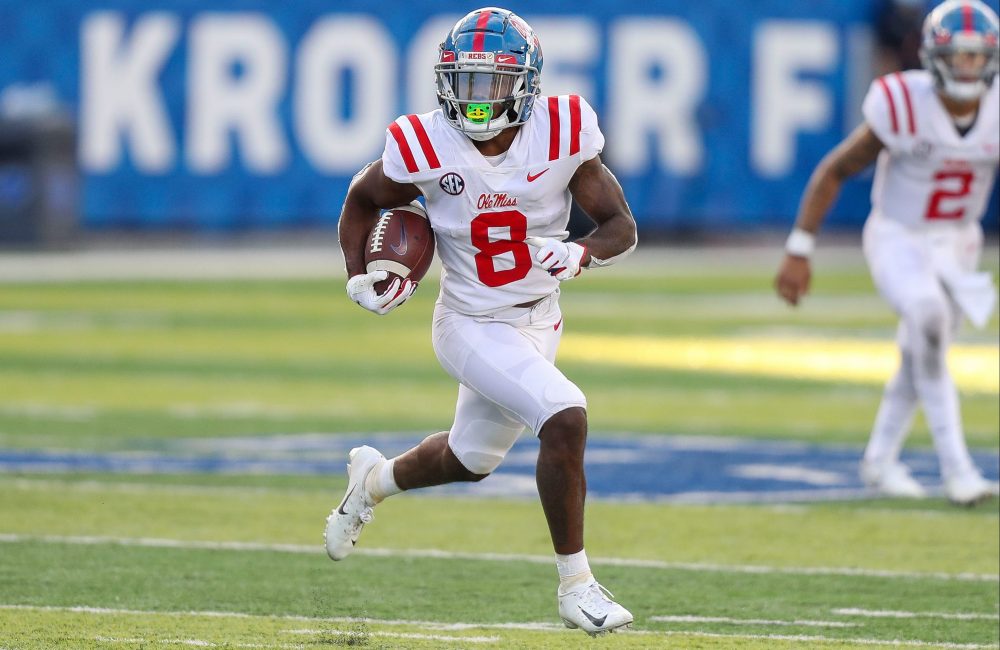