In 2018, Justis Mosqueda dug into the draft picks by Ted Thompson and found some clear thresholds for the Packers at cornerback. They want cornerbacks standing almost 5-11, they want a 40-yard dash time of 4.57 or faster, and they want a three-cone time of 6.83 or better.

For the sake of this exercise, we are going to expand the three-cone time to 6.9, which is still a terrific time at cornerback. And we’ll rank the cornerbacks in the table by Dane Brugler’s rank in his top-100 players.

The Packers have occasionally strayed away from the three-cone requirements (see: Pat Lee, Quinten Rollins). Even Josh Jackson was at 6.86, so these just misses must still be considered. And it’s a big list, especially in that second-round range where the Packers have been fine with straying a little bit. 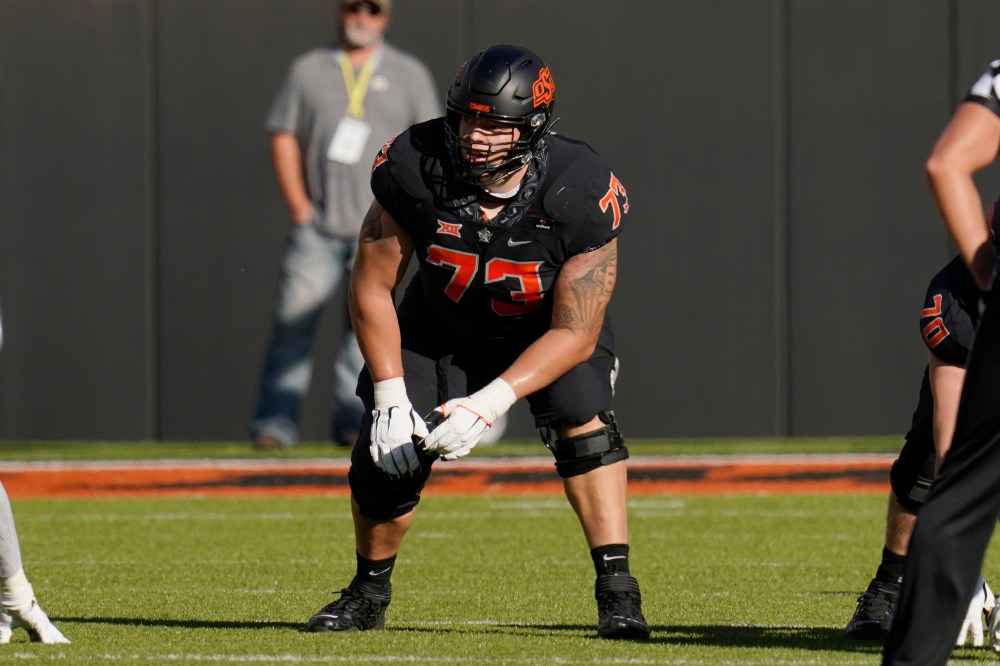