Can new Green Bay Packers receiver Amari Rodgers see the future? Back in March, the 85th overall pick in the 2021 draft and former Clemson star looked into his crystal ball and had a moment of precognition.

Or maybe he willed his preferred future into existence.

Asked about his dream draft scenario by former NFL wide receiver Brandon Marshall at the 2021 House of Athlete Scouting Combine Showcase, Rodgers said: “I’ll say second round to the Packers.”

Talk about a dream come true. And Rodgers was this close to getting it exactly right. General manager Brian Gutekunst confirmed the team was ready to pick Rodgers or Ohio State’s Josh Myers at No. 62 overall in the second round, but the Packers went with the talented center first. Soon after, Gutekunst had his scouts back on the phones, calling teams and trying to trade up to get Rodgers, a player they clearly felt was a second-round talent.

Finally, the Packers found a suitor. It took a fourth-round pick, but the Packers moved up seven spots from No. 92 to No. 85 to get Rodgers in the third round.

He could be a dream player for the Packers.

“He fills so many holes for us,” Gutekunst said. “That’s one of the reasons why we traded up for him. Not only as a punt returner and a slot receiver, but the creativity that Matt has within his offense. The jet sweeps, and screens. He’s a 212-pound receiver, he’s not one of these smaller guys. So I think kick returning could be part of his arsenal as well. He’s just built for us up here in Green Bay. Very versatile player. Very smart player.”

Maybe the Packers rookie receiver can give his new general manager some insight on the future of a certain disgruntled quarterback.

Why the Packers traded up to get WR Amari Rodgers 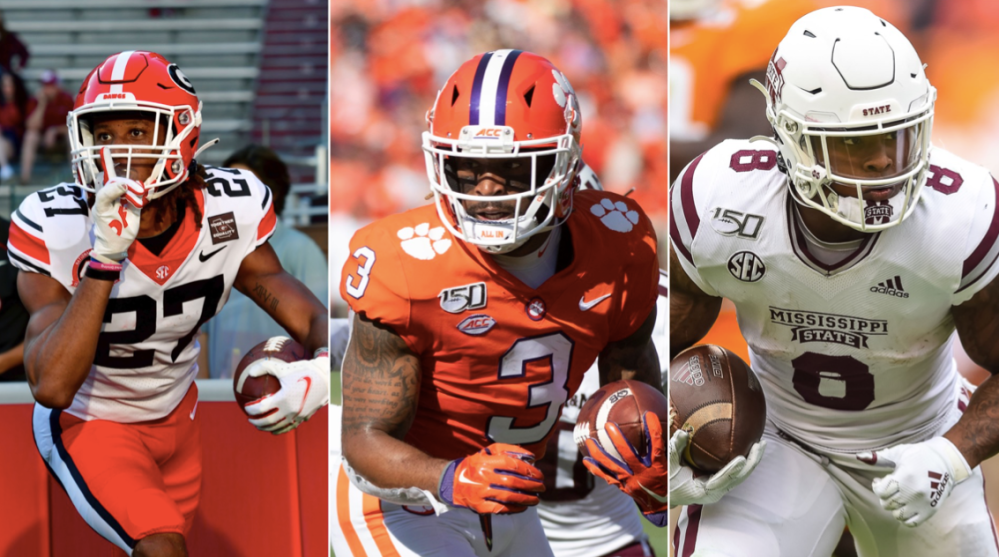