The Green Bay Packers already had a star in Aaron Jones when they drafted A.J. Dillon. This is why many questioned the team’s decision to select a running back in the second round of the 2020 NFL draft. Turns out, the Packers had a plan, and that plan is now coming to fruition.

Every team needs a second running back. Before Dillon arrived, Green Bay had Jamaal Williams to compliment Jones in a versatile backfield. However, the Packers knew they would eventually have to let Jones or Williams, or perhaps both, walk in free agency.

This past offseason, they brought back Jones on a lucrative four-year deal worth up to $48 million. However, the contract also gives them an easy out after the 2022 season. Meanwhile, Williams signed a two-year with the Detroit Lions, ending his time as Jones’ sidekick and a locker room favorite.

Limited cap space means tough decisions. Luckily, Dillon was ready to step into the role left behind by Williams.

When Green Bay drafted Dillon with the 62nd overall pick in 2020, it was a move no one saw coming. Dillon wasn’t even on the Pro Football Focus draft board when the pick was announced.

Dillon didn’t have a bad college career. In fact, his 4,382 rushing yards ranks first all-time in Boston College history. However, Dillon was a 250-pound back with 845 rushing attempts in college and only 21 career receptions. The NFL has moved away from power running backs, who often carry a short shelf life and possess a limited skill set that is no longer sought after in a pass-happy league. However, Packers general manager Brian Gutekunst did not see Dillon as a prehistoric running back but as a vital piece to their future success.

“I think Matt (LaFleur) certainly wants to run the ball,” Gutekunst said via The Athletic. “I think he’s talked to you guys repeatedly about how much he’d like to run the ball and have the pass work off of that. I think as we went through, we wanted to have some versatile pieces. Obviously, AJ’s a big, bruising back with very, very good speed.”

Dillon ran a 4.53 in the 40-yard dash and also logged an astonishing 41-inch vertical leap at the NFL Scouting Combine.

Anyone with doubts about Dillon’s selection had them quickly dispersed after his performance against the Tennessee Titans in 2020. In the first real look at the second-round rookie, Dillon carried the ball 21 times for 124 yards and two touchdowns on a snow-covered Lambeau Field.

It was everything the Packers could have hoped for.

A year later, Dillon continues to lean into his role as a cold-weather back with the goal of punishing relenting tacklers. In three consecutive games, as temperatures continue to drop, Dillon has thrived. According to PFF, he has forced eight missed tackles and tallied 147 yards after contact. As a bonus, his ability as a receiver has also been on full display. Over the last four games, Dillon has totaled 17 receptions for 171 receiving yards with no drops. Now he is a bruising running back who can also catch passes and be an efficient and productive contributor in the passing game.

We are now nearing December, and the vision for Dillon will soon reach its final form. Bone-crushing hits in freezing temperatures await any defender in that steps in Dillon’s way. 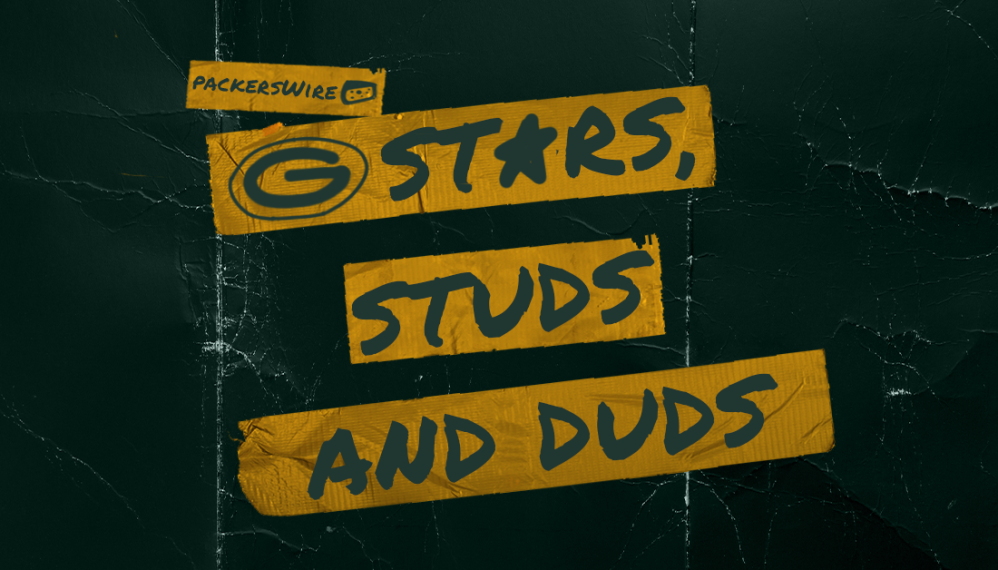