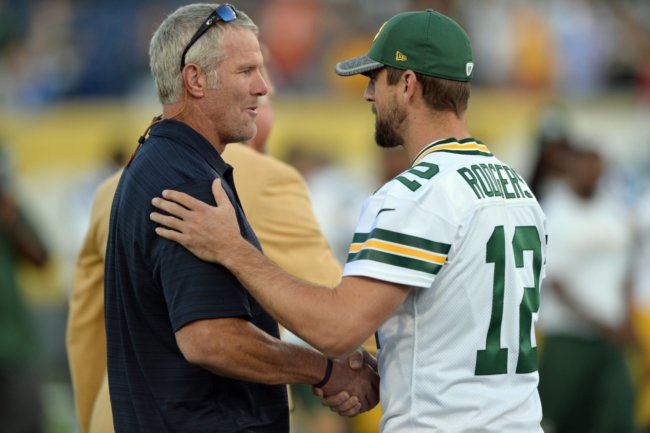 Brett Favre and Aaron Rodgers were teammates from 2005 through 2007 before Favre moved on and Rodgers took over the reigns at quarterback for the Packers. The two discussed the Packers’ 4-1 start on SiriusXM NFL Radio, but not before a little banter about Favre’s 50th birthday(October 10th). As the big day is coming up, […]